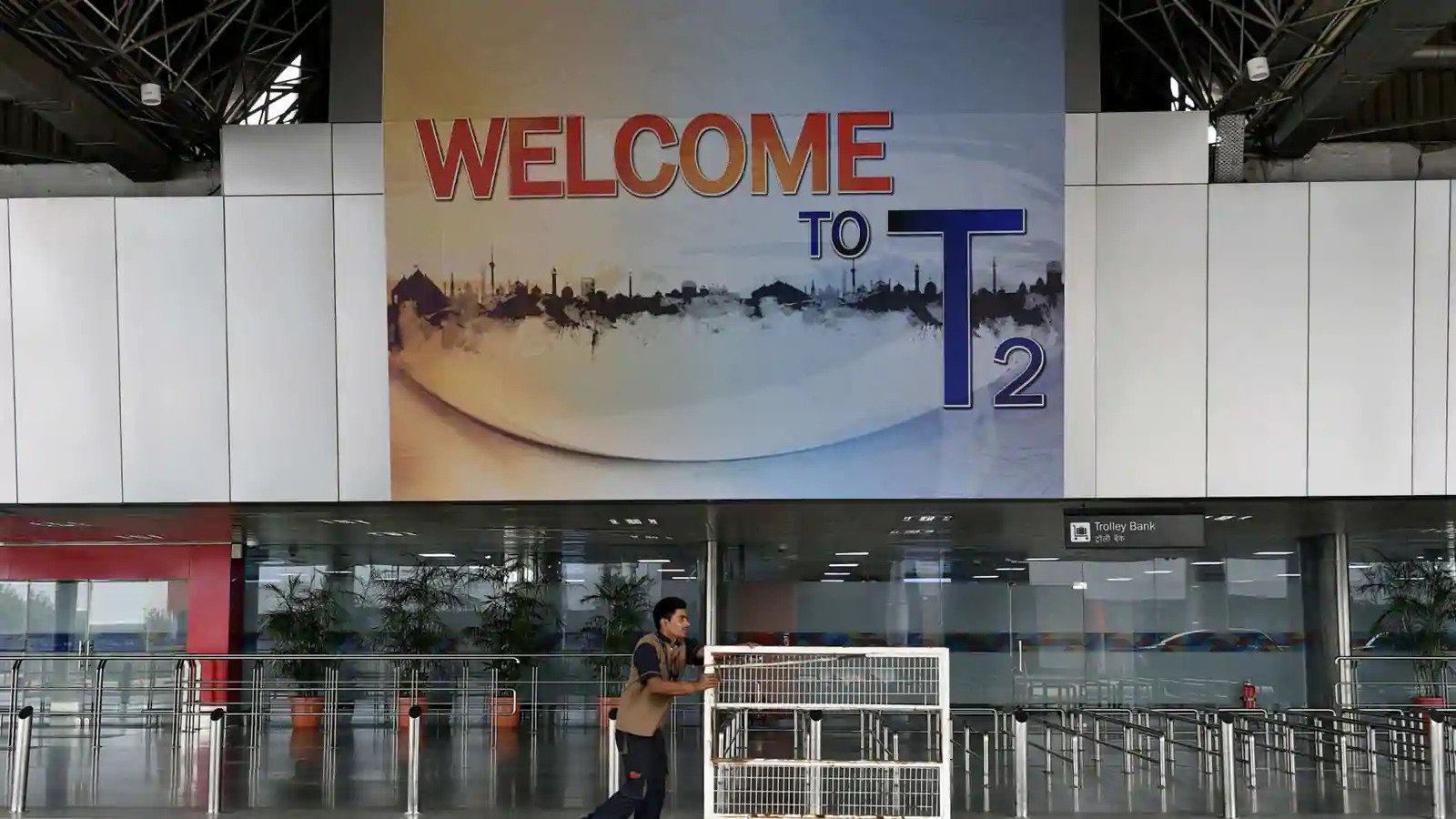 NEW DELHI: The T2 terminal of the Delhi international airport will resume operations from July 22, two months after it was shut down due to significant drop in domestic air traffic owing to the COVID-19 pandemic’s second wave, a statement said on Saturday.
The resumption of operations at T2 from July 22 onwards will be with approximately 200 air traffic movements (100 departures and 100 arrivals) per day and increase progressively up to around 280 movements by August-end, the statement of Delhi airport’s operator DIAL said.
Currently, only the T3 terminal of the Delhi airport is handling flight operations.
“The T2 terminal will resume operations with IndiGo’s 2000-2999 series flights and entire operations of GoAir, and is expecting to witness around 25,000 passenger footfall in the initial phase,” the Delhi International Airport Limited (DIAL) stated.
About 27 counters 11 for GoAir and 16 for IndiGo – will be available to cater to the passengers of respective flights, it said.
The decision to resume T2 operations was taken after the Delhi airport started witnessing gradual growth in passenger footfall post relaxation in lockdown and travel norms by various states since June this year, it noted.

The T2 terminal had started handling flight operations on October 1 last year. It was shut down on May 18 this year as the number of flights dropped dramatically due to the second wave of the pandemic.