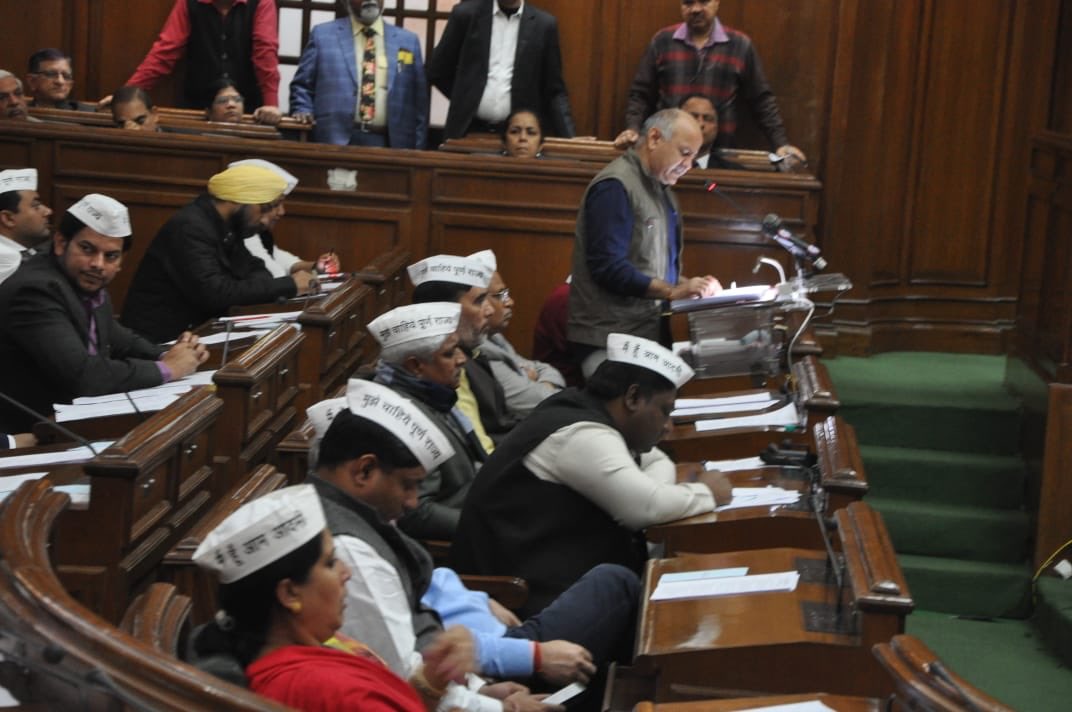 Presenting the budget, Deputy CM Manish Sisodia said the budget has been dedicated to soldiers martyred in the Pulwama attack. 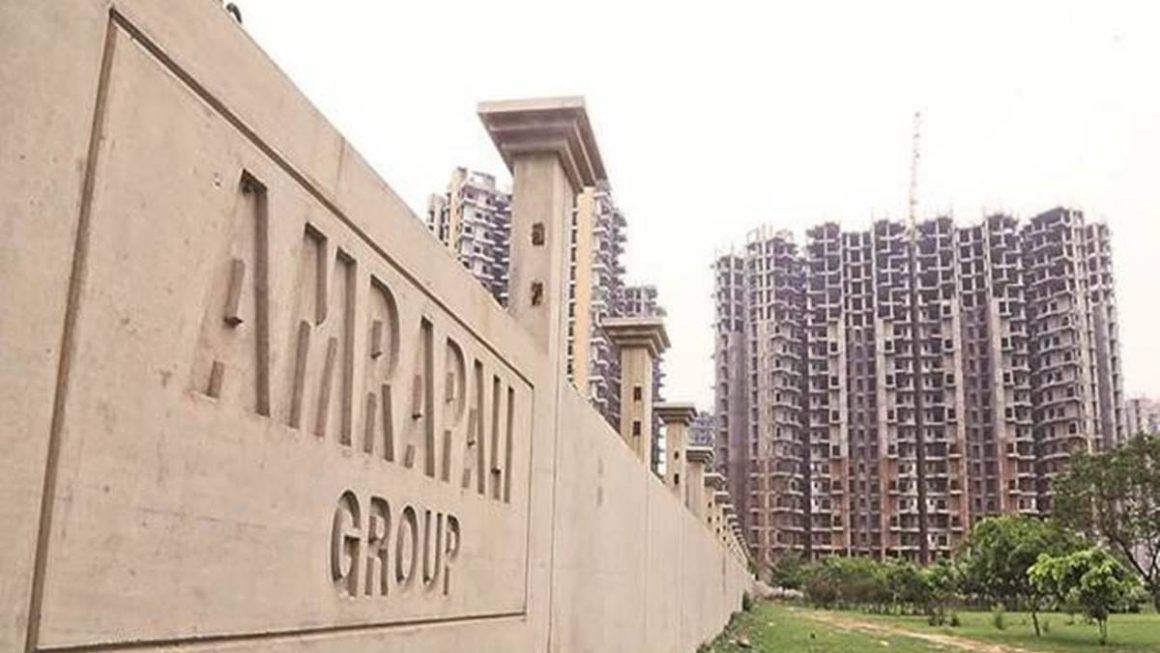 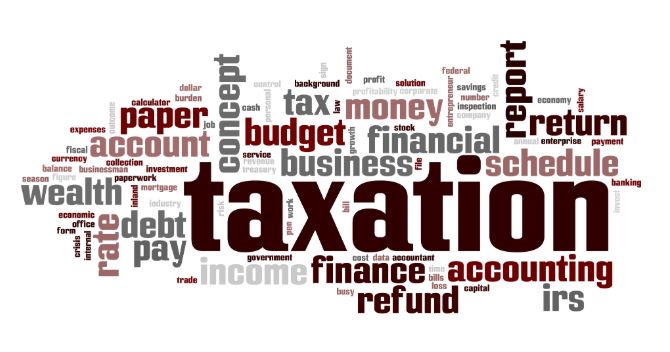 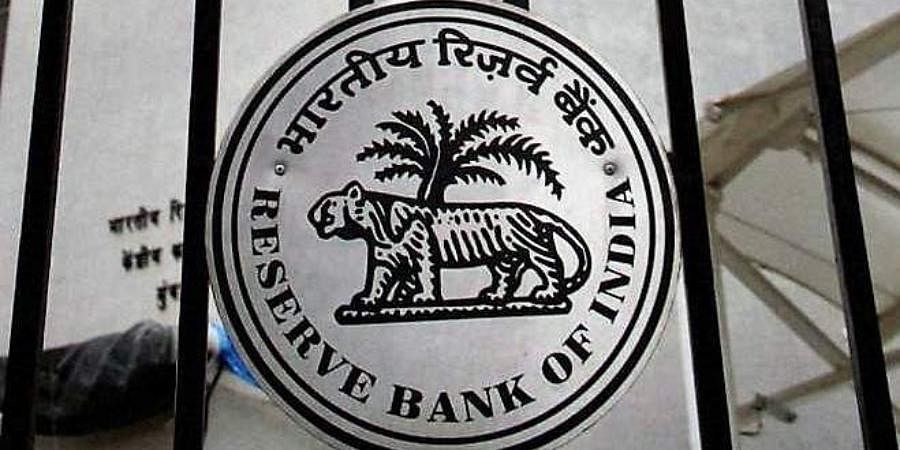