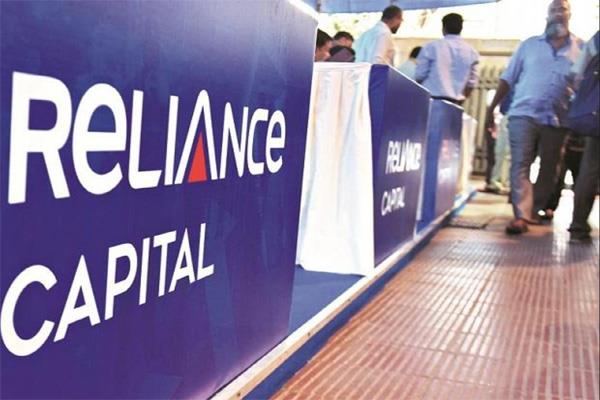 NEW DELHI: Reliance Capital on Monday said that the high court has ordered lenders under a consortium led Bank of Baroda to keep in abeyance their action to declare its two group firms as fraud accounts.

According to regulatory filings by Reliance Capital and its subsidiary Reliance Home Finance Ltd (RHFL), the companies had moved the Delhi High Court against the action of Bank of Baroda-led consortium to classify accounts of RHFL and Reliance Commercial Finance Ltd (RCFL) as fraud.

The high court has ordered that placing RHFL and RCFL in category of “fraud” by the lenders’ consortium “to be kept in abeyance”, the filings said.

The court has ordered that no step pre-judicial to the interest of the companies shall be taken till the next date of hearing, September 29, 2020, the filings said.

RCFL is a wholly-owned subsidiary of Reliance Capital.

“We hereby inform that in the writ petition filed by the company challenging the wrongful action of Bank of Baroda, the lender and lead bank of consortium, of classifying company’s account as a fraud, the Hon’ble Delhi High Court has by way of an order dated August 14, 2020 directed that placing of the company in the category of ‘Fraud’ shall be kept in abeyance,” Reliance Home Finance said in the regulatory filing.

“No step prejudicial to the interest of the RCFL shall be taken by banks in the interest of RCFL till the next date of hearing on September 29, 2020,” Reliance Capital said in the filing.

As per an agreement, the lenders of Reliance Home Finance have entered into an Inter-Creditor Agreement for arriving at the debt resolution plan in accordance with the circular RBI circular of June last year on Prudential Framework for Resolution of Stressed Assets.

Reliance Home Finance earlier this month had said that there was a delay in debt servicing by the company on account of prohibition to dispose off, alienate, encumber either directly or indirectly or otherwise part with the possession of any assets in accordance by

The company has net cash equivalent of more than Rs 800 crore in the form of investment in liquid mutual fund, it said on August 5.

Likewise, Reliance Capital has also been directed by the court not to dispose off assets in any forms.