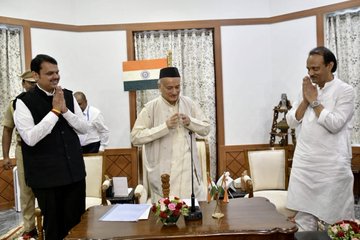 NEW DELHI: The month-long political impasse in Maharashtra ended dramatically on Saturday with Devendra Fadnavis returning as the chief minister, backed by the Sharad Pawar-led NCP.

NCP’s Ajit Pawar was sworn-in as the deputy chief minister.

Governor Bhagat Singh Koshyari administered the oath at the Raj Bhavan here at around 7.30 am

Blaming the Shiv Sena for disrespecting the people’s mandate in last month’s Assembly polls, Fadnavis said, “People had given us a clear mandate, but Shiv Sena tried to ally with other parties after the results, after which the President’s rule was imposed. Maharashtra needed a stable government, not a ‘khichdi’ government.”

Ajit Pawar backed the BJP and with the support of Independent lawmakers and smaller parties, the saffron party decided to stake claim to form the government, he said.

After being sworn-in as the deputy chief minister, Ajit Pawar said, “From the day the (poll) results were declared on October 24, no party was able to form the government. Maharashtra was facing many problems, including farmers’ issues. So we decided to form a stable government.”

The surprise swearing-in is being described as a political masterstroke of Sharad Pawar, who on Thursday night had said there was a consensus among the Nationalist Congress Party (NCP), the Congress and the Shiv Sena that Uddhav Thackeray should lead the new government in Maharashtra.

It remains unclear if the NCP has split or all the 54 MLAs of the party have backed the BJP. 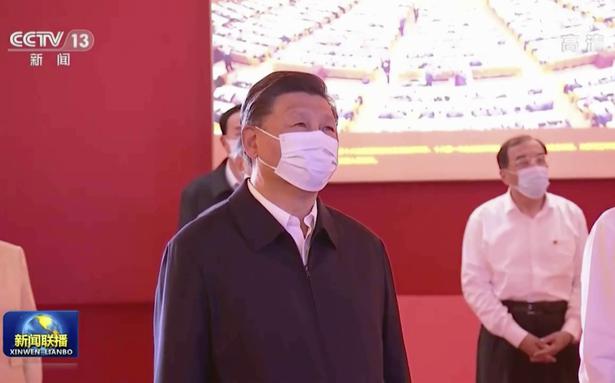 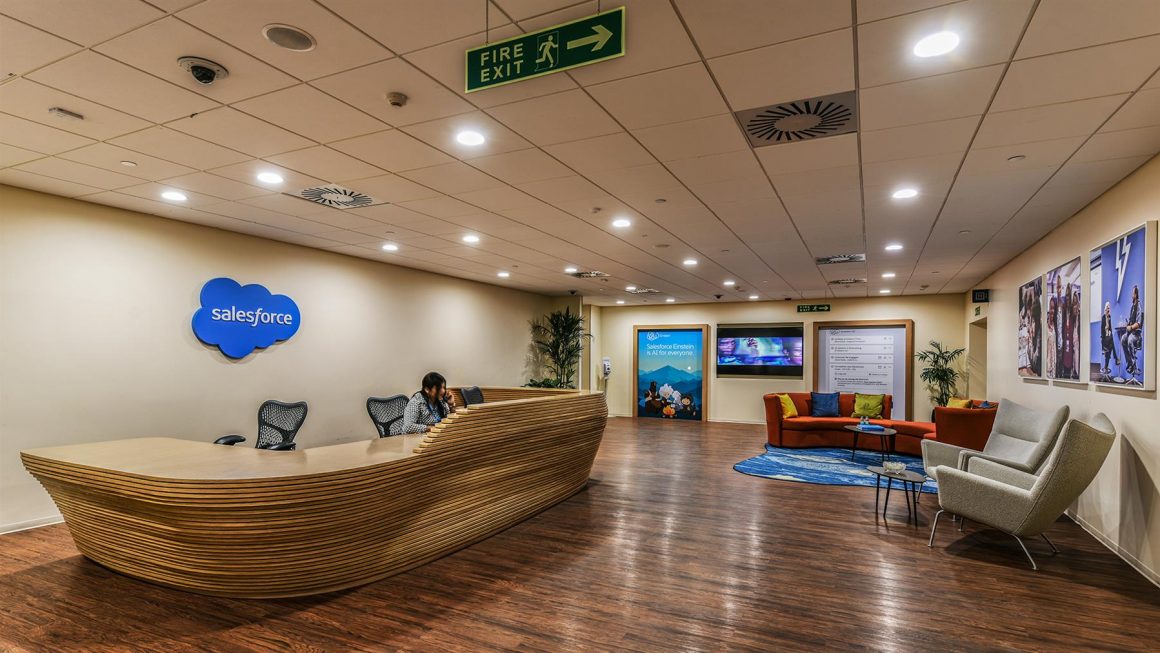 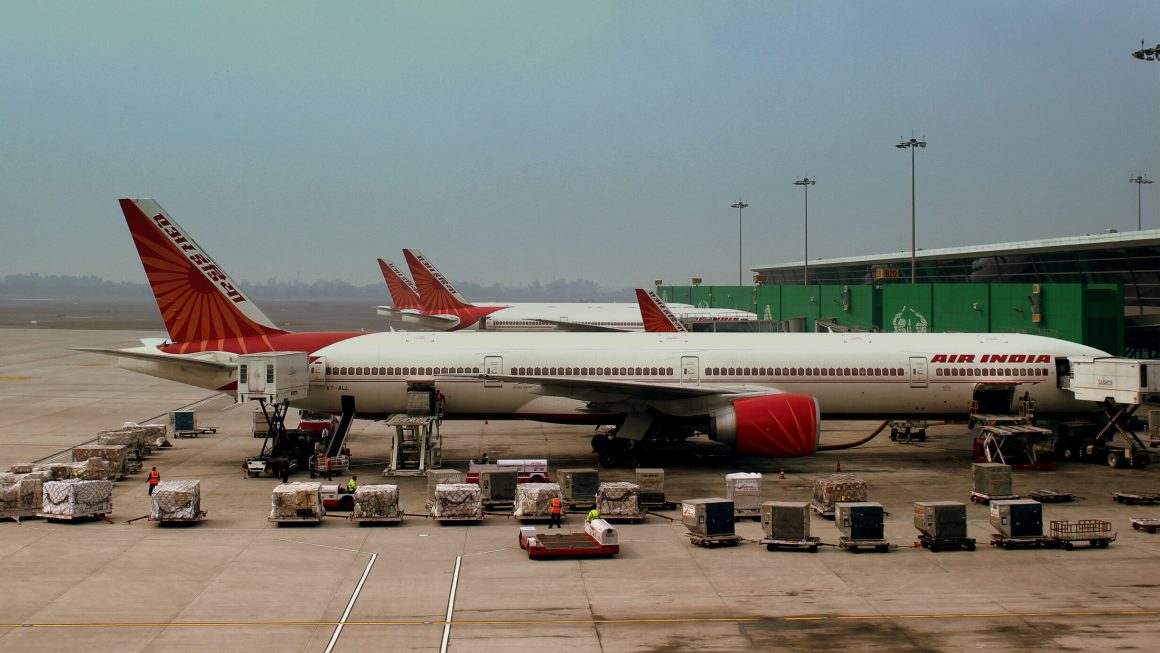