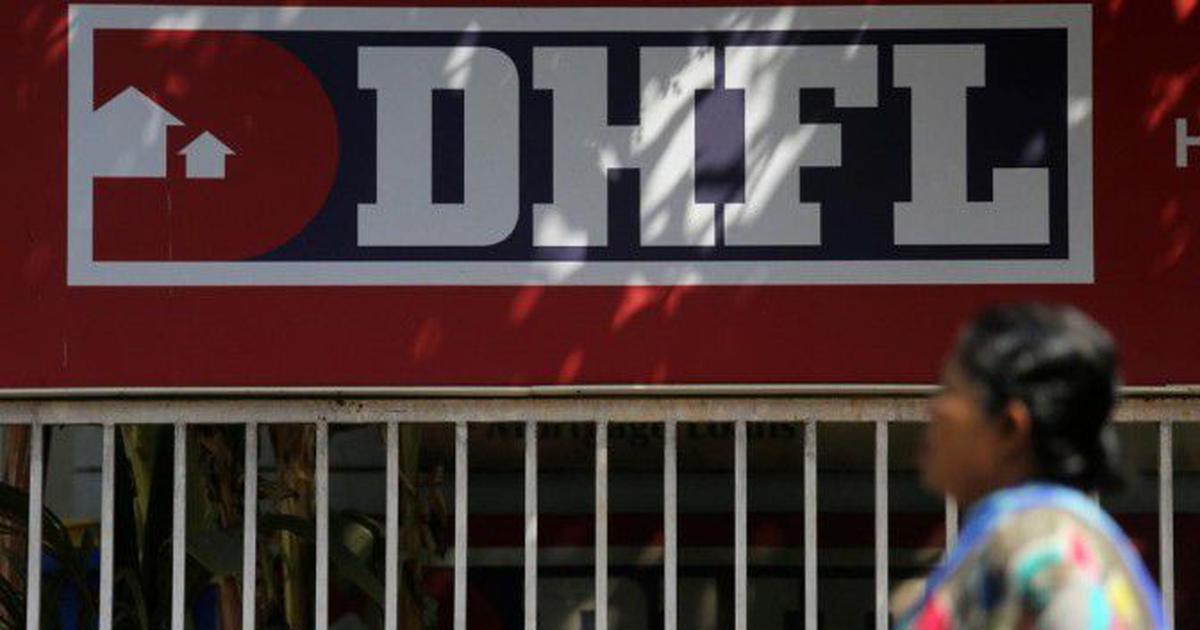 NEW DELHI: Promoters of debt-ridden mortgage lender DHFL are in talks with private equity firms and are expecting to garner USD 1 billion (about Rs 6,900 crore) by selling nearly 50 per cent of their holdings, sources said.

The Wadhawan family, the promoters of the company, currently holds close to 40 per cent stake in the company.

Private equity firms Lone Star, AION Capital and KKR are doing due diligence of the housing finance company, and depending on outcome of their due diligence they will make final offer to the promoters for the strategic stake, sources said.

The sale proceed will enable the company to substantially reduce its debt-to-equity ratio and restart the business to its full potential, they added.

According to sources, promoters have also expressed their intent to quit the management.

Once strategic partner comes in, the company is then expected to widen the board composition and to run it as board-driven-entity with joint critical decisions by the Wadhawan family and the strategic partner, sources said.

Over the last three decades, the company has been servicing the low to medium income segment in tier II and III markets with asset under management of over Rs 1 lakh crore.

DHFL chairman and managing director Kapil Wadhawan had in February said “we want a strong strategic partner who can not only add value but also alleviate any concerns the market might have on the business and also bring in fresh equity and capital.”

He had said that a strategic partner is being scouted for DHFL and will be done over the next 90 days, adding the process for which is already on since the September crisis.

The stake-sale is part of selling various assets which has been started either by DHFL or Wadhawan Global Capital, the group holding company, in the past few weeks which include exiting its affordable housing arm Aadhar.

The group is also in talks to sell its life insurance arm to a domestic partner and has appointed investment bankers for the same.