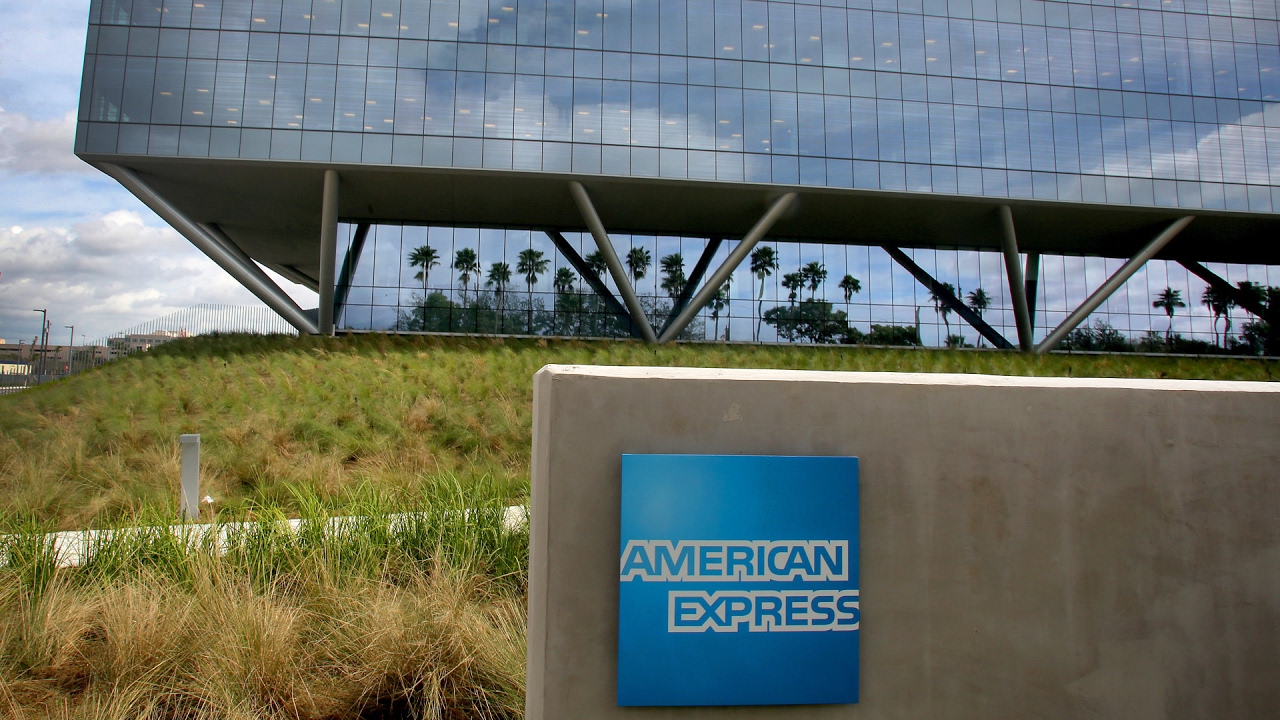 NEW DELHI: Realty major DLF has sold a 9 acre land parcel in New Gurugram to American Express for about Rs 300 crore in one of the costliest land deals in this area, sources said. The selling price comes out to be around Rs 32 crore per acre.

American Express will develop a large campus on this land parcel, which is located in Sector 74A, known as New Gurgugram, they added.

“This transaction creates a benchmark of value of the land in the area around Southern Peripheral Road (SPR) and NH-8 where the Haryana government has made a lot of effort to develop infrastructure,” he added

Khattar said the company would extend all help to the government for the development of New Gurugram as it did for Gurugram.

DLF is already developing a number of projects in this part of the IT city.