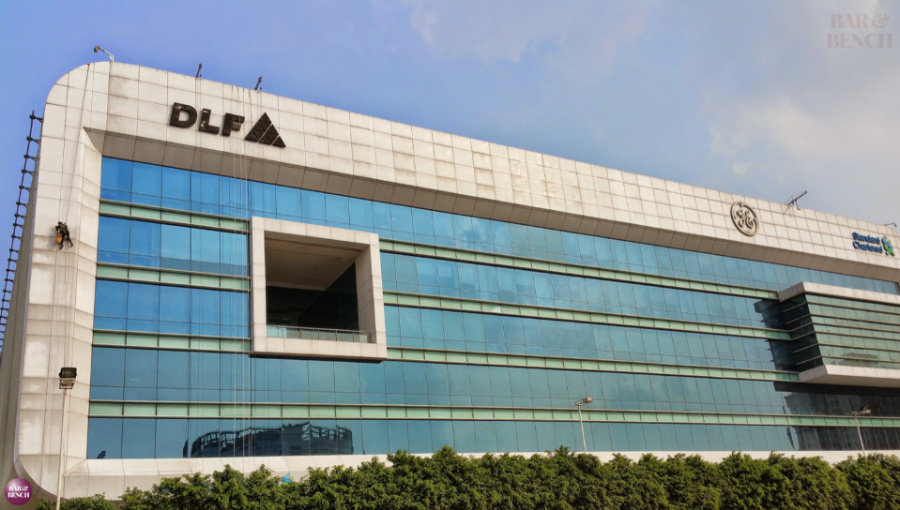 NEW DELHI: Realty major DLF’s net debt declined 35 per cent to Rs 3,416 crore during the first quarter of this fiscal on better sales and fund infusion from promoters.

“Promoter Infusion of Rs 11,250 crore along with QIP proceeds of Rs 3,173 crore has enabled the residential business to achieve very low levels of leverage. Near term target is to make it net debt free,” DLF said.

In December 2017, the promoters had infused Rs 9,000 crore into the company. Another Rs 2,250 crore was pumped in during the first quarter of this fiscal.

This big-ticket deal included the sale of 33.34 per cent stake in DCCDL to Singapore’s sovereign wealth fund GIC for Rs 8,900 crore and buyback of remaining shares worth Rs 3,000 crore by DCCDL.

On Monday, DLF said in a statement that promoters infused the last tranche of funds amounting to Rs 2,250 crore into the company in the last quarter.

“With a total infusion of Rs 11,250 crore, this is one of the largest infusions by promoters in an Indian company. DLF has now successfully completed the entire process of transformation of its balance sheet,” it added.

With a strong balance sheet and completion of all legacy projects, DLF said it would now focus on monetisation of its completed inventory as well as create the future pipeline of projects to fuel growth.

DLF reported over twofold jump in consolidated net profit at Rs 414.72 crore for the quarter ended June despite a fall in revenue.

Total income declined to Rs 1,540.95 crore during the April-June quarter of this fiscal from Rs 1,657.67 crore in the corresponding period of the previous year.

The company reported an exceptional income of Rs 296.51 crore, which helped in a significant rise in net profit.

The company’s net sales bookings stood at Rs 705 crore in the June quarter.