Donald Trump says US not ready for China trade deal 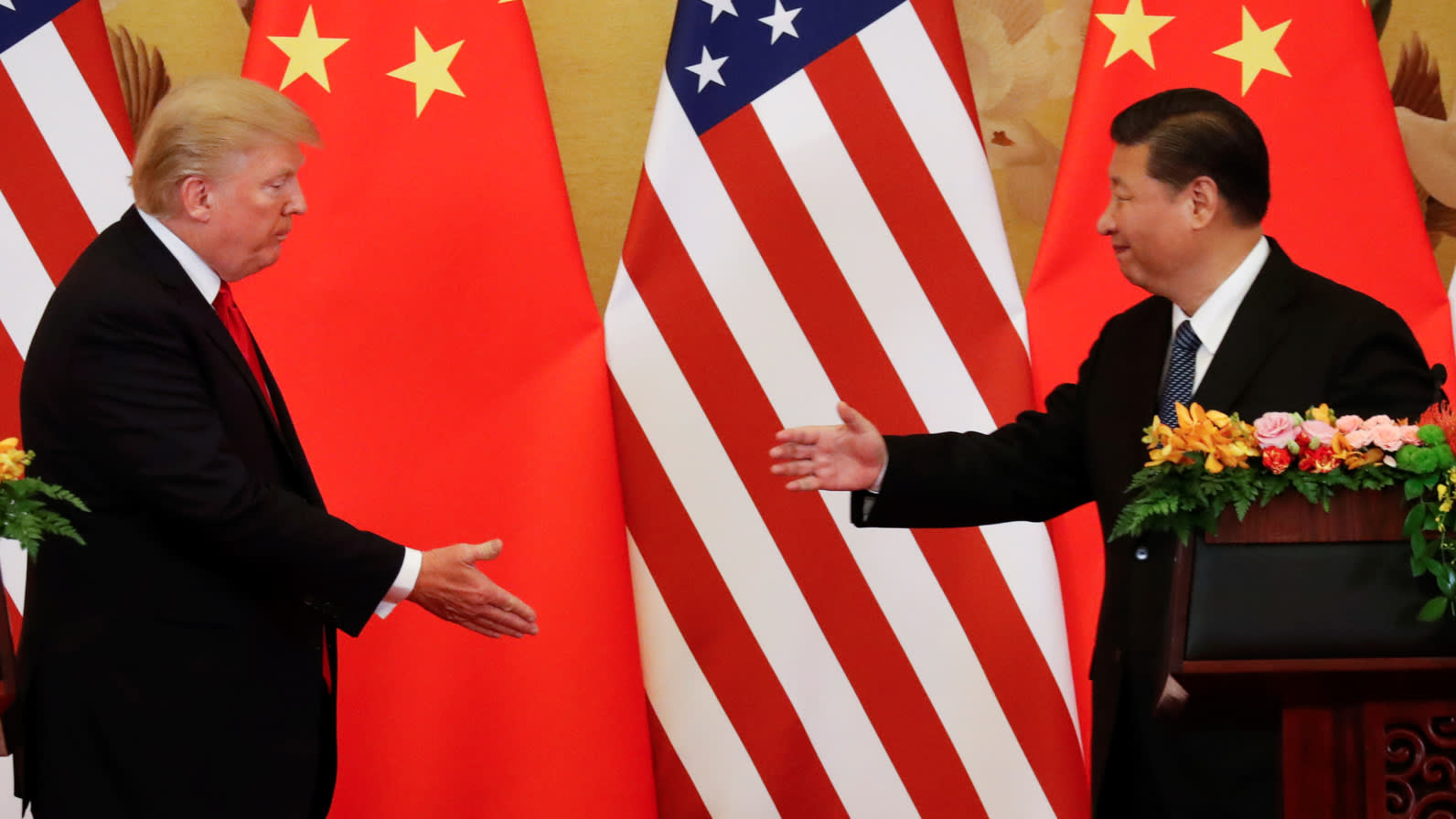 Donald Trump says US not ready for China trade deal

TOKYO: President Donald Trump says the US isn’t ready to make a trade deal with China, but he’s leaving open the possibility that the two nations could strike an agreement someday.

He added, “We’re taking in tens of millions of dollars of tariffs and that number could go up very, very substantially, very easily.”

Still, Trump predicted a “very good deal with China sometime into the future because I don’t believe that China can continue to pay these really hundreds of billions of dollars in tariffs.”

The world’s two largest economies are in a tense standoff over trade. Trump has said he expected to meet with his Chinese counterpart, Xi Jinping, next month at a G-20 meeting in Japan.

Trump said he knows that his advisers think that North Korea violated UN Security Council resolutions when it fired off short-range missiles earlier this month.

But Trump said he sees it differently and that it doesn’t matter anyway.