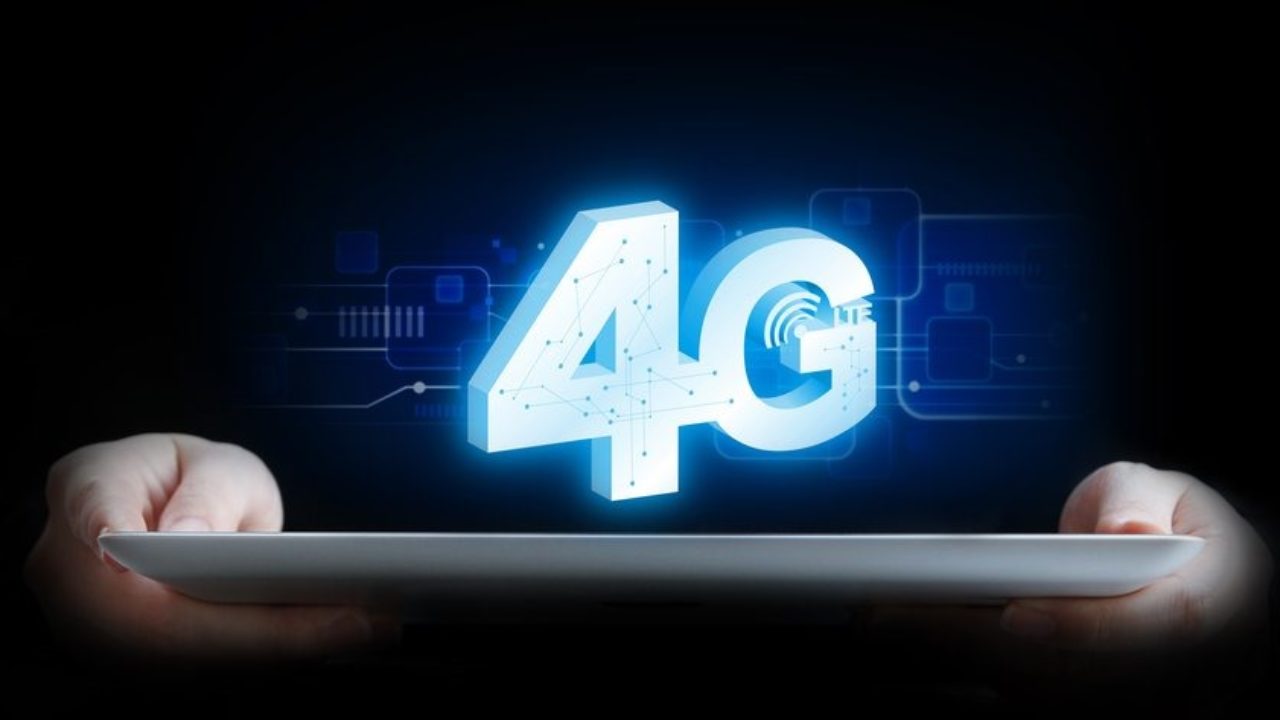 NEW DELHI: The Department of Telecom (DoT) is set to ask state-owned Bharat Sanchar Nigam Ltd (BSNL) not to use Chinese telecom gear in its 4G upgradation, which is being supported as part of the company revival package, according to sources.

The development comes at a time when Indian and Chinese armies are engaged in a standoff in Pangong Tso, Galwan Valley, Demchok and Daulat Beg Oldie in eastern Ladakh.

The standoff has stirred anti-China sentiments in India, with protesters and some trade bodies like CAIT calling for a boycott of Chinese products in protest to border standoff.

Sources privy to talks in the Telecom Department said it has been decided that BSNL will be asked not to use Chinese equipment in upgradation to 4G network, which is being supported by its revival package.

The department may also convey that the tender in this regard may need to be reworked. A similar message will be conveyed to Mahanagar Telephone Nigam Ltd (MTNL), sources said.

The department is even considering measures to urge private telecom operators to bring down their dependence on Chinese-made telecom equipment.

In the past, there have been concerns around network security of Chinese equipment, sources pointed out.

Earlier on Wednesday, Chinese handset maker Oppo cancelled the livestream launch of its flagship 5G smartphone in the country amid protests calling for the boycott of Chinese products in various parts of the country.

Oppo, which ranks among the top five smartphone vendors in India, had said it will livestream the launch of its Find X2 smartphone on Wednesday via YouTube. However, the livestream was cancelled later on, and the company instead uploaded a pre-recorded video.

Notably, four of the five top smartphone brands in India (Xiaomi, Vivo, Realme and Oppo) are from China and accounted for almost 76 per cent share of smartphones shipped in India in the quarter ended March 2020. South Korea’s Samsung, which ranked third and cornered 15.6 per cent share of shipment in the said quarter, is the only non-Chinese firm in the top five tally.