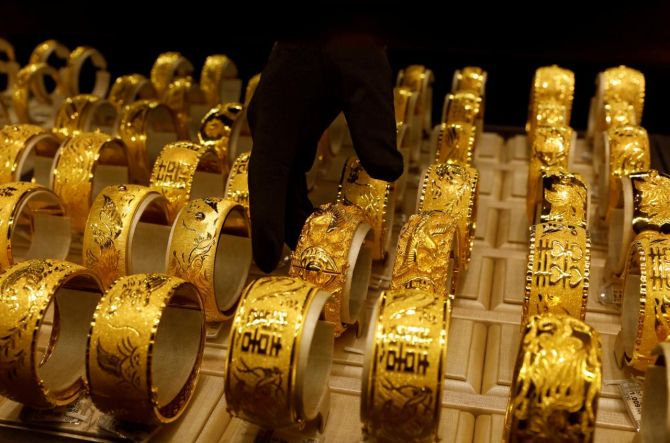 NEW DELHI: Festive shopping for jewellery and apparels has seen a massive hit in the run-up to the Diwali festivities, a report said on Monday.

The average value of card transactions in the two affected segments dipped in the days leading to Diwali, according to the data released by transaction processing company, Worldline.

Release of the data comes at a time when policymakers have been struggling to push up consumption to drive growth in the economy, where GDP growth has slowed down to a six-year low.

The average ticket size observed in jewellery retail dipped by 66 per cent to Rs 3,625 for Dhanteras and Diwali, while the same for apparel stores dipped 28 per cent to Rs 1,746, the company said.

It said there was a three times increase in the number of transactions for jewellery retail segment in 2019, but the value transacted remained the same, resulting in the drop-in average ticket sizes.

The drop in the average ticket sizes has happened even as there has been a 20 per cent rise in a precious commodity prices over the last year, it pointed out.

“Dip in average ticket size could likely be due to a positive change in consumer behaviour of using cards to pay for smaller value items and is an indication of higher uptake of digital payments,” it said.

Groceries and restaurants are the standout categories of segments that witnessed an increase in average spends of 11 per cent and 32 per cent, respectively, in 2019 festivities, the company said.