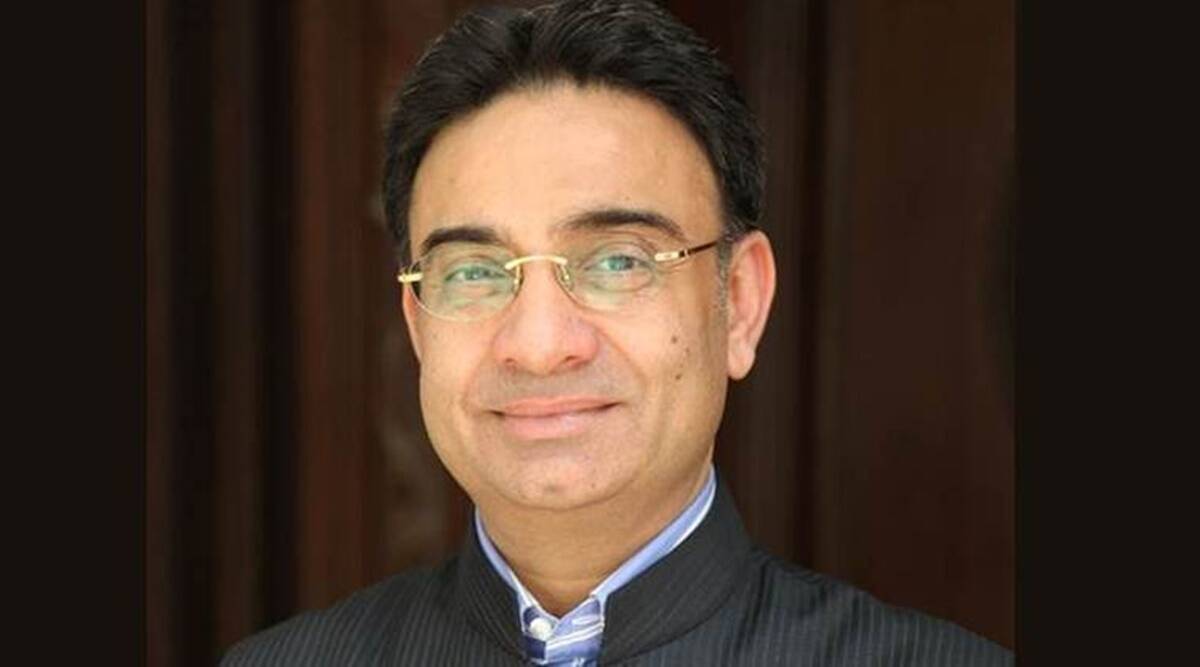 They said Singh has been placed under arrest under sections of the Prevention of Money Laundering Act (PMLA).

The Trinamool Congress (TMC) party is led by West Bengal Chief Minister Mamata Banerjee and Singh is stated to be not involved in the party affairs for quite some time.

The central probe agency had carried out searches at the premises of Singh and those linked to him in September, 2019 in connection with two PMLA cases.

Singh has been the chairman of the Alchemist group and while he resigned from the post in 2012, he is stated to be the Chairman, Emeritus and founder of the business group.

The ED is probing him as part of two money laundering cases.