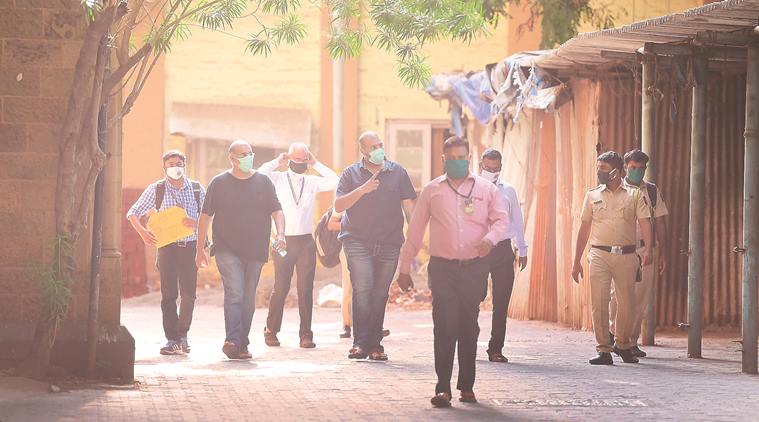 The brothers were remanded to 10-day ED custody by a special court in Mumbai, they said.

The Wadhawans are presently in jail after being arrested by the Central Bureau of Investigation (CBI), which is also probing the same case.

They were arrested under the provisions of the Prevention of Money Laundering Act (PMLA), the officials said.

The Wadhawan brothers, also being probed by the ED in another money laundering probe linked to late gangster Iqbal Mirchi, were summoned by the agency multiple times in the Yes Bank case but they had cited the ongoing COVID-19 travel restrictions to skip the summons.

Five vehicles of the Wadhawan brothers were seized by the ED in April after they and their family members were reported to have unauthorisedly travelled to Mahabaleshwar from Lonavala in Maharashtra during the nationwide coronavirus-induced lockdown.

The ED has accused Kapoor, his family members and others of laundering “proceeds of crime” worth Rs 4,300 crore by receiving alleged kickbacks in lieu of extending big loans through their bank that later allegedly turned non-performing assets (NPA).

Kapoor is also in ED custody.