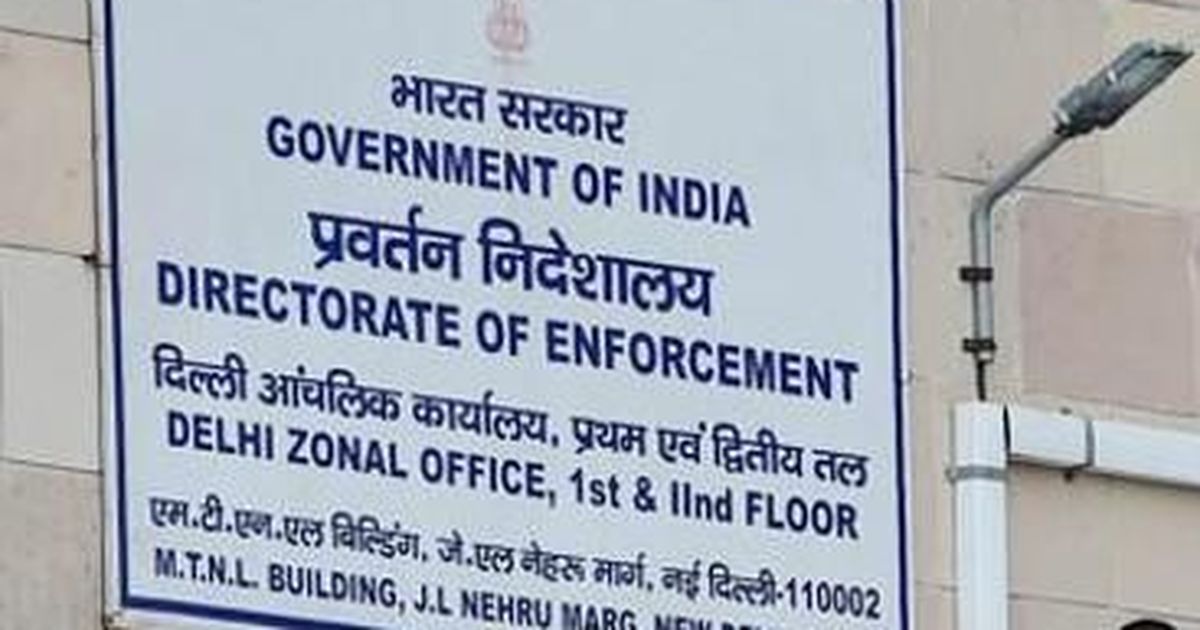 NEW DELHI: The Enforcement Directorate (ED) is understood to have initiated a process to freeze over 60 bank accounts in the country on the request of the Brazilian government in connection with a money laundering case in that country, offiicials said on Monday.

They said the agency has undertaken the action under the provision of the Prevention of Money Laundering Act (PMLA) in pursuance of a mutual agreement between the two nations to combat financial crimes.

The over 60 bank accounts are held by some individuals and businessmen based in the country, they said.

The probe, they said, is linked to some high profile people of Brazil.

The suspected accounts sought to be frozen by the Enforcement Directorate (ED), on behalf of the Brazilian government, are stated to be of banks in Delhi and Mumbai, they added.