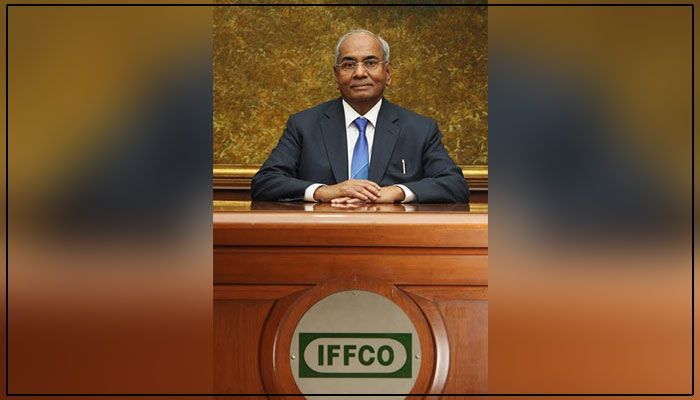 NEW DELHI: The Enforcement Directorate (ED) on Thursday carried out searches at several locations in Delhi-NCR and Mumbai in connection with a case against Indian Farmers Fertiliser Cooperative Limited (IFFCO) and its MD U.S. Awasthi.

The ED sources said that the searches were carried out at over 30-35 locations in Delhi-NCR and Mumbai as it was found that there were alleged transactions between IFFCO and three foreign companies based in Switzerland, Dubai and Singapore.

The sources said that the searches were carried out under the sections of the Foreign Exchange Management Act (FEMA).

The IFFCO MD has come under the scanner of the central agencies after several complaints of dubious transactions with the foreign companies came to the fore.

IFFCO’s transactions with three companies based in Dubai, Switzerland and Singapore were red-flagged by the Deutsche Bank Trust Company Americas (DBTCA) to the US financial watchdog, Financial Crimes Enforcement Network (FinCEN).

AN IFFCO spokesperson told IANS, “A team from ED did visit the IFFCO premise on October 15, and sought information under FEMA. IFFCO fully cooperated and supplied whatever information was desired from IFFCO during their visit.”

In August 2018, then Minister of State for Chemicals and Fertilisers, Rao Indrejit Singh, in a written reply in the Lok Sabha had said that the government has received various complaints pertaining to corruption, misconduct of IFFCO officials, irregularity in IFFCO including manipulating byelaws of society and illegal repatriation of government equity by the IFFCO board.

Singh had also said that the details of the various complaints related to cases of corruption and irregularities against officials of IFFCO, including its Managing Director and his family members, were received by the department.

“The Department of Fertilisers has referred various complaints pertaining to corruption and irregularities in IFFCO to CBI for enquiry/reports and the same are awaited,” Singh had said.

In March 2018, Singh had in a written reply informed the Lok Sabha that the ministry had received three complaints related to corruption and irregularities in IFFCO and Krishak Bharati Cooperative Ltd (KRIBHCO), which were referred to the CBI for investigation.

He also said that the complaints mainly alleged gross mismanagement of funds along with siphoning of money and fabricated balance sheet by IFFCO, wrong disclosures in violation of established accounting practices and misleading the stakeholders, especially the banks, by IFFCO, and manipulation of the Multi-State Co-operative Act.