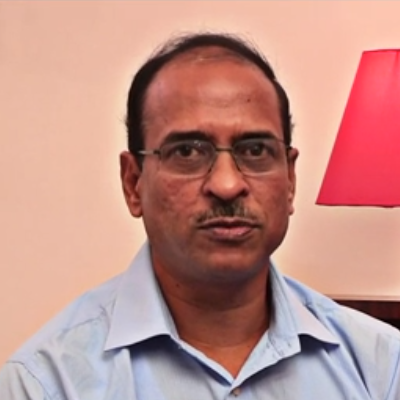 ED officials had in February conducted raids at Keventer’s office here, the private entity to whom the shares were sold.

In 2017, the state government had approved the sale of its entire stake of 47 per cent in Metro Dairy to Keventer, owned by the Jalan group of Kolkata, at a consideration of Rs 84.5 crore.

Keventer is a food company having presence in the dairy and frozen item sector.

Metro Dairy was set up as India’s first public-private partnership project in the dairy sector in 1996.