Egypt may seek $1 billion in compensation for Suez Canal crisis 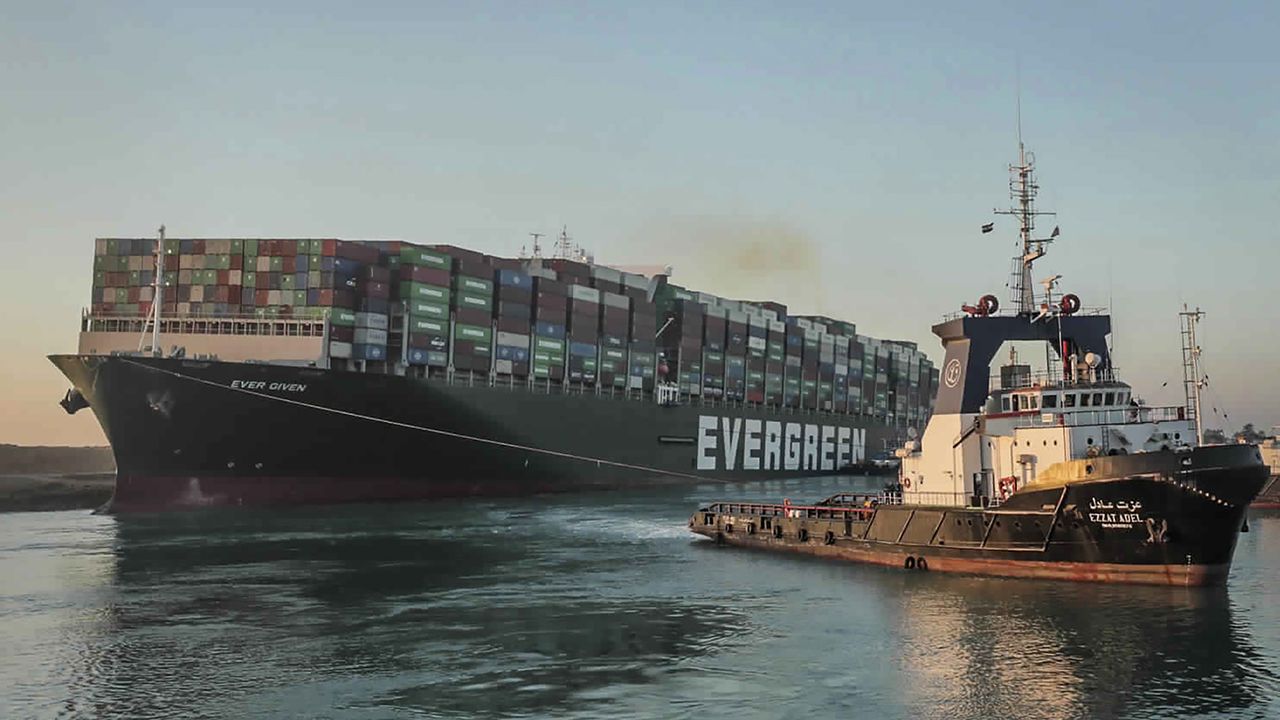 Egypt may seek $1 billion in compensation for Suez Canal crisis

Egypt said it may seek around $1 billion in compensation after a giant container vessel blocked the Suez Canal for almost a week and roiled shipping markets.

The figure is a rough estimate of losses linked to transit fees, damages incurred during the dredging and salvage efforts, the cost of the equipment, and labor, Suez Canal Authority chief executive Osama Rabie said late Wednesday to local television channel Sada Elbalad.

He did not specify who the Canal Authority would seek compensation from.

“This is the right of the country,” Rabie said, adding that the incident hurt Egypt’s reputation. “This country should get its due.”

The 400-meter-long Ever Given ship ran aground on March 23 in the southern part of the canal and was freed on Monday.

Taiwan’s Evergreen Marine Corp., the vessel’s charterer, said Thursday it’s not responsible for delays of any cargo it was transporting.

The ship and its cargo, which Rabie said were worth $3.5 billion, is currently in the Great Bitter Lake, roughly halfway along the canal.

Rabie said they could be held in Egypt if the matter of compensation went to court. Such a scenario is unlikely, he said, because Egypt has a long relationship with the ship owner.

Evergreen’s agent in Egypt, Mohamed Bahaa, said he doubted there would be any financial dispute between his company and the canal authorities.

“In 40 years now, not a single case of dispute has happened between SCA and Evergreen,” he said in an interview. “We all respect all the rules of the SCA.”