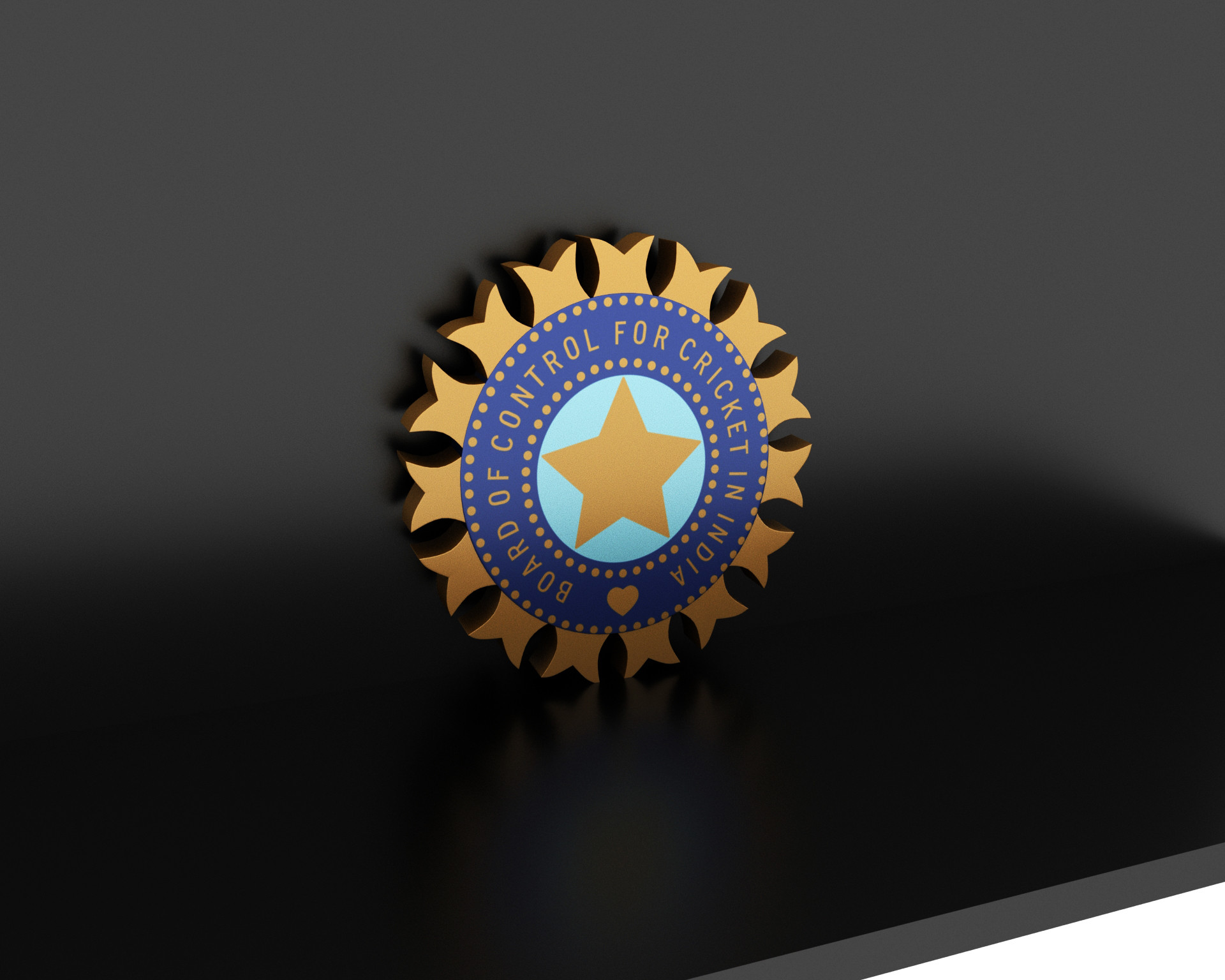 NEW DELHI: Eight state units out of the 38 were on Thursday barred from attending the Board of Control for Cricket in India (BCCI) Annual General Meeting (AGM) in Mumbai on October 23 due to non-compliance in their amended constitutions.

The picture on who will be attending the AGM became clear after BCCI electoral officer N Gopalaswami released the final electoral roll.

Manipur, Uttar Pradesh, Tamil Nadu, Haryana, Maharashtra, Railways, Services and Association of Indian Universities will not have any voting rights in case there is an election during the scheduled AGM.

The three government institutions were barred as they failed to form a players’ association.

Most of the barred state unites are likely to challenge the decision in court and that could put the AGM in jeopardy.

The TNCA, which recently elected Srinivasan’s daughter Rupa Gurunath, had 21 violations in their amended Constitution, including non-compliance in age cap (over 70 years), tenure of cooling off period being a few major ones.

Even after they complied with a few later on, they didn’t adhere to the major reforms and had taken a tough stand that it is not in CoA’s authority to debar any state unit as their job is to merely file status report on compliance. Haryana and Maharashtra also toed the same line.