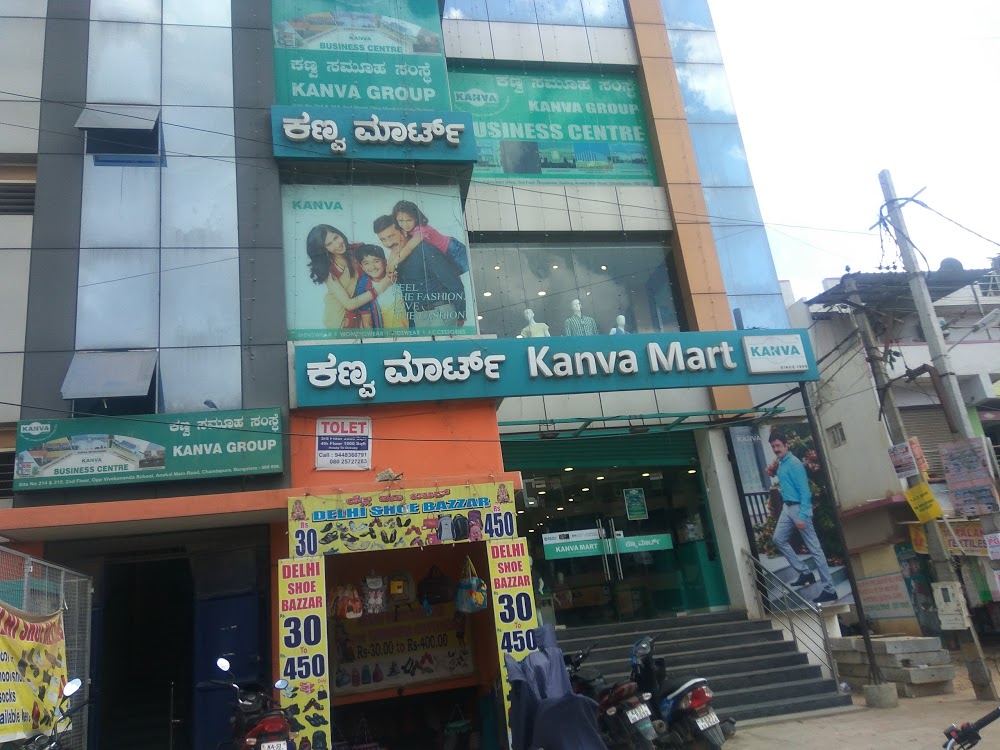 BENGALURU: The Enforcement Directorate (ED) on Friday said it has attached properties worth Rs 255.17 crore, owned by founder of Kanva Group of Companies, N Nanjundaiah and his family members, in connection with a case pertaining to cheating of investors.

“Identified assets to the tune of Rs 255.17 crores have been provisionally attached under Prevention of Money Laundering Act,” the ED said in a statement.

Following complaints from the Office of Registrar of Cooperative Societies in Bengaluru, the investigation was initiated.

The founder and promoters were charged with collecting Rs 650 crores deposits from people assuring high rate of interest through commission agents, without maintaining required liquidity.

“The accused advanced loans out of deposits, working capitals, shares reserves etc without getting any security and not following existing Rules and Regulations,” the ED added.

Later, raids on the premises of Nanjundaiah and other directors of the Cooperative Credit Ltd led to the seizure of incriminating documents.

Nanjundaiah was arrested on August 25, this year under PMLA.

During investigation, the ED found that Nanjundaiah had collected Rs 650 crores through unauthorised collection centres from about 13,000 gullible investors by luring them with the promise of higher rate of interest ranging from 12 to 15 per cent.

The central agency said more than Rs 400 crores from the collected amount was directly and indirectly swindled, diverted and advanced as loans without any surety to Kanva group of companies owned by Nanjundaiah, which is still pending.

The accused had availed loans to the extent of 120 crores from various Banks and financial institutions, which are also outstanding.

The accused and others nefariously designed the Ponzi scheme and cheated the public at large by not paying the promised interest and not returning back their principal amount even after the maturity.