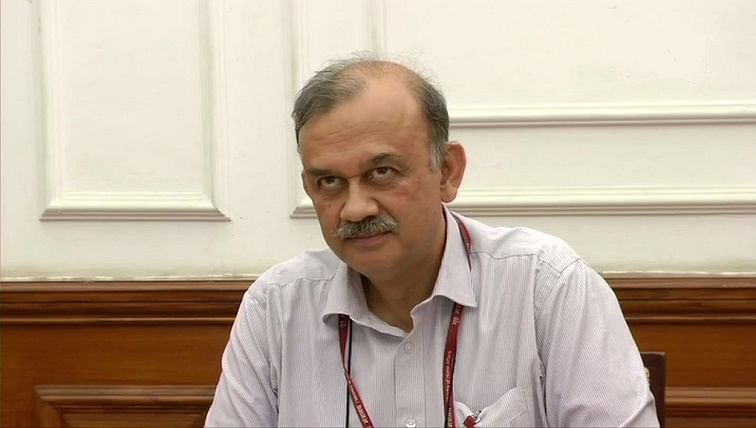 He would replace Shyamala Gopinath, who is set to complete her term in January.

According to the sources, the bank has recommended the name of Chakraborty for appointment as the part-time Chairperson, subject to the Reserve Bank of India’s approval.

The tenure of Gopinath, a former RBI Deputy Governor, is ending on January 1, 2021. She was appointed as the Chairperson in January 2015.

The bank’s board, at its meeting held on Monday, decided to recommend the name of Chakraborty and submitted its recommendation to the RBI for approval under Section 35B of the Banking Regulation Act, 1949, the sources said.

Once he is appointed as the Chairperson, HDFC Bank will be the second private sector lender to have a former bureaucrat in the Chairperson post. ICICI Bank is chaired by former Petroleum Secretary and Additional Secretary in the finance ministry G C Chaturvedi.