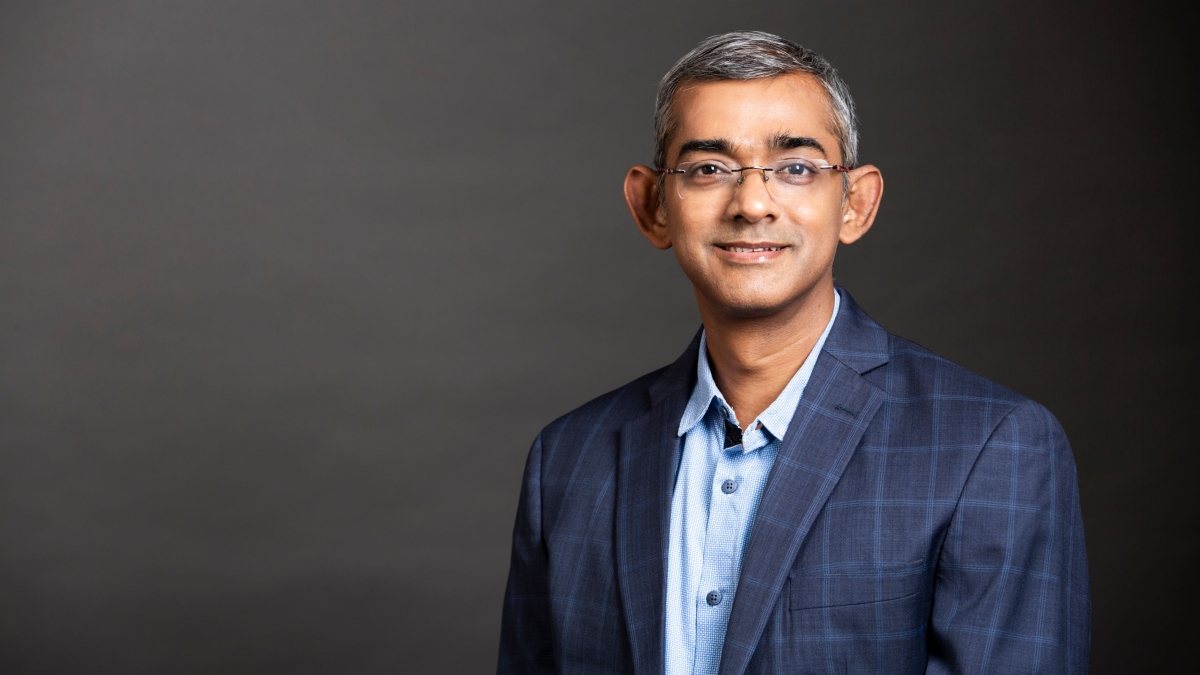 NEW DELHI: Facing intense political heat in India, Facebook on Monday announced the appointment of former Ola Chief Operating Officer Arun Srinivas as director of its Global Business Group to lead the strategy and delivery of the India marketing solutions charter that is focused on large advertisers and agencies.

Srinivas’ appointment comes after a series of senior and leadership recruitments in recent months across marketing, partnerships, communications, and other key verticals in the country.

“Large businesses and agencies play a crucial role in the country’s digital economy and are critical to driving ecosystem standards for media,” Sandeep Bhushan, Director and Head of Global Marketing Solutions, Facebook India, said in a statement.

“I am thrilled to welcome Arun as he joins our team as Director GBG, and leads the mandate to shape the role the Facebook family apps can play in enabling businesses, supporting India’s economic recovery, and building the digital advertising ecosystem of the country.”

As a part of his role, Srinivas will spearhead the company’s strategic relationship with the country’s leading brands, agencies, and partners to drive Facebook’s revenue growth in key channels in India, and partner the media and creative ecosystems for accelerating adoption of digital tools by businesses.

He will have the company’s key business vertical teams, agency teams, and business solutions teams reporting into him.

Srinivas comes with 24 years of experience in senior sales and marketing roles at companies such as Ola, Unilever, and Reebok.

He also did a stint at investment firm WestBridge Capital Partners where he led the consumer vertical.

The social networking giant recently courted controversy after a Wall Street Journal report on August 14 said that the top leadership at Facebook’s India office refused to apply the company’s own rules to politicians from the Bharatiya Janata Party (BJP), despite clear violations of Facebook’s policies against incitement to violence, hate speech, and misinformation.

Following this, a coalition of 41 civil rights groups demanded that Facebook India should immediately place its public policy head Ankhi Das on a leave of absence pending a full audit of the company and an investigation into her statements as reported in WSJ.