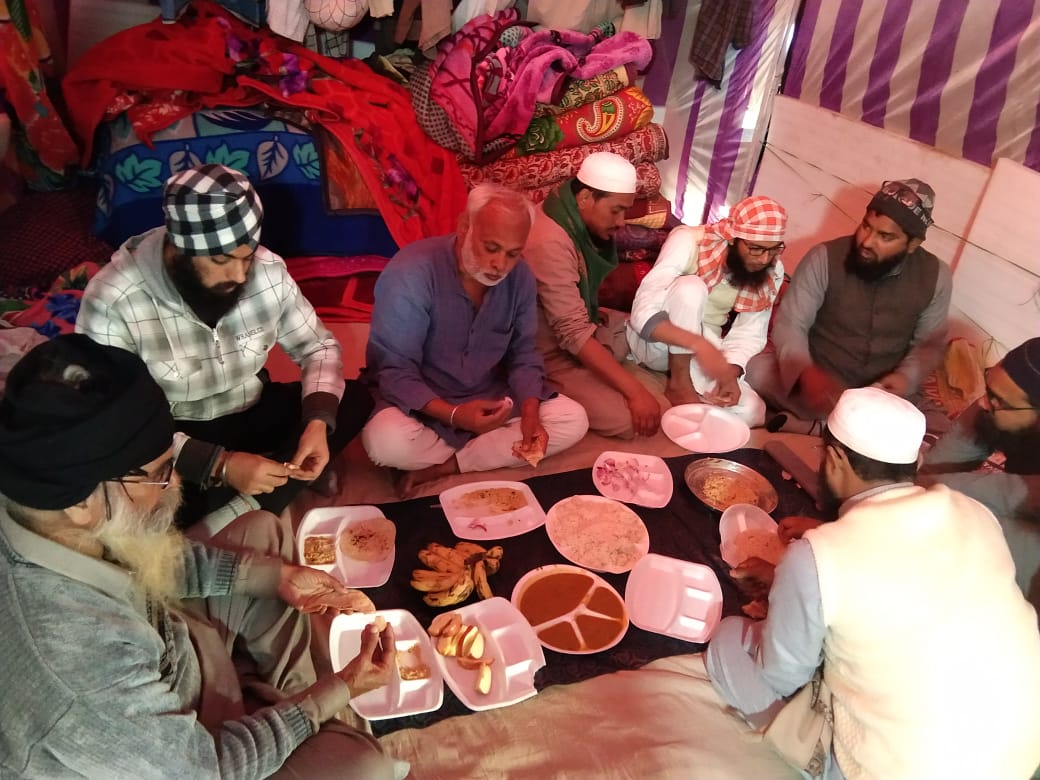 At a full general body meeting of the Sanyukta Kisan Morcha, a complete repeal of three central farm laws and enacting a legislation for remunerative MSP for every farmer were again reiterated as the outstanding demands of the farmers movement.

“The Morcha pays homage to more than 140 farmers who have lost their lives in the agitation. These companions are separated from us while fighting this mass movement. Their sacrifice will not go in vain and we will not go back without the repeal of these farm laws,” said a statement released by the Sanyukta Kisan Morcha.

In the meeting held with police officials, the police requested the farmers not to take out the tractor parade in Delhi, while the farmers repeated their plan to do that on the Outer Ring Road of the Capital.

“This peaceful movement is becoming a nationwide people’s movement. Farmers are uniting for Republic Day through vehicle rallies in many places in Karnataka. Tractor marches are taking place in many places in Kerala as well. Farmers of Bilaspur and Rampur in Uttarakhand are preparing for the farmers’ parade in Delhi by organising tractor marches. Farmers in Chhattisgarh will march towards the Raj Bhavan on January 23 and a group of farmers will also leave for Delhi,” Dr. Darshan Pal of the Samyukta Kisan Morcha told IANS.

“The Kisan Delhi Chalo Yatra of Navnirman Kisan Sangathan, which was started from Odisha, is being disturbed repeatedly by the Uttar Pradesh police. Police officials are disturbing public meetings also. We oppose this behaviour of the administration,” the statement further said.

“A big three-day protest will take place in Kolkata from January 20 to January 22. Thousands of people are likely to participate in this. The protest is expected to intensify in the coming days,” added the statement.