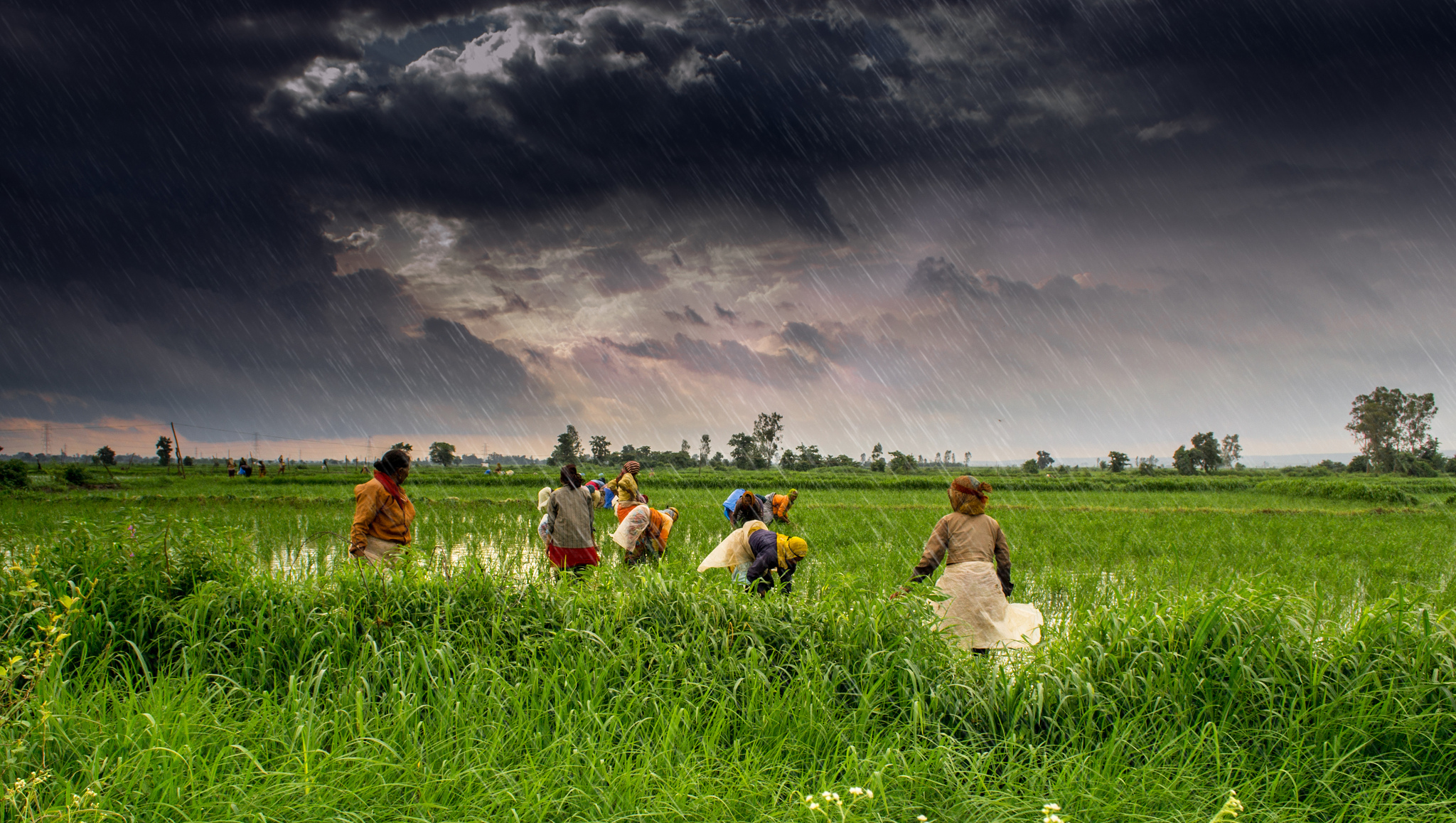 AMARAVATI: Andhra Pradesh Chief Minister N Chandrababu Naidu on Thursday said farmers from the state would be rewarded with Rs 100 crore if they won Nobel prize in natural farming.

He said the government has set a goal of achieving 100 per cent zero-budget natural farming (ZBNF) across the state by 2024.

Addressing a training programme for farmers in ZBNF, the Chief Minister said five lakh ryots have taken up cropping under this method in the state this year.

“Our aim is to bring all farmers and all cultivable land (8 million hectares) in the state to ZBNF in the next five years. In five years, every village will become a bio-village.

Our ultimate vision is to bring all 60 lakh farmers in the state into ZBNF,” the Chief Minister said.

“AP farmers should become role models to the world in natural farming. We should win Nobel prize in this and whoever wins that will be given Rs 100 crore,” Chandrababu added.

Noting that the average lifespan in India was 65-69 years now, the Chief Minister said it could shoot up to 85-90 years by consuming food grown through natural farming.

“ZBNF will help people live a healthy and happy life. It will also contribute to a clean environment,” he added.

The Chief Minister said countries like El Salvador and Rwanda evinced interest in studying ZBNF being practiced in AP.

“I recently spoke on ZBNF at a UN Environment Programme event. It has been noted there that ZBNF is being practised only in AP and hence several countries wanted to see this,” he added.