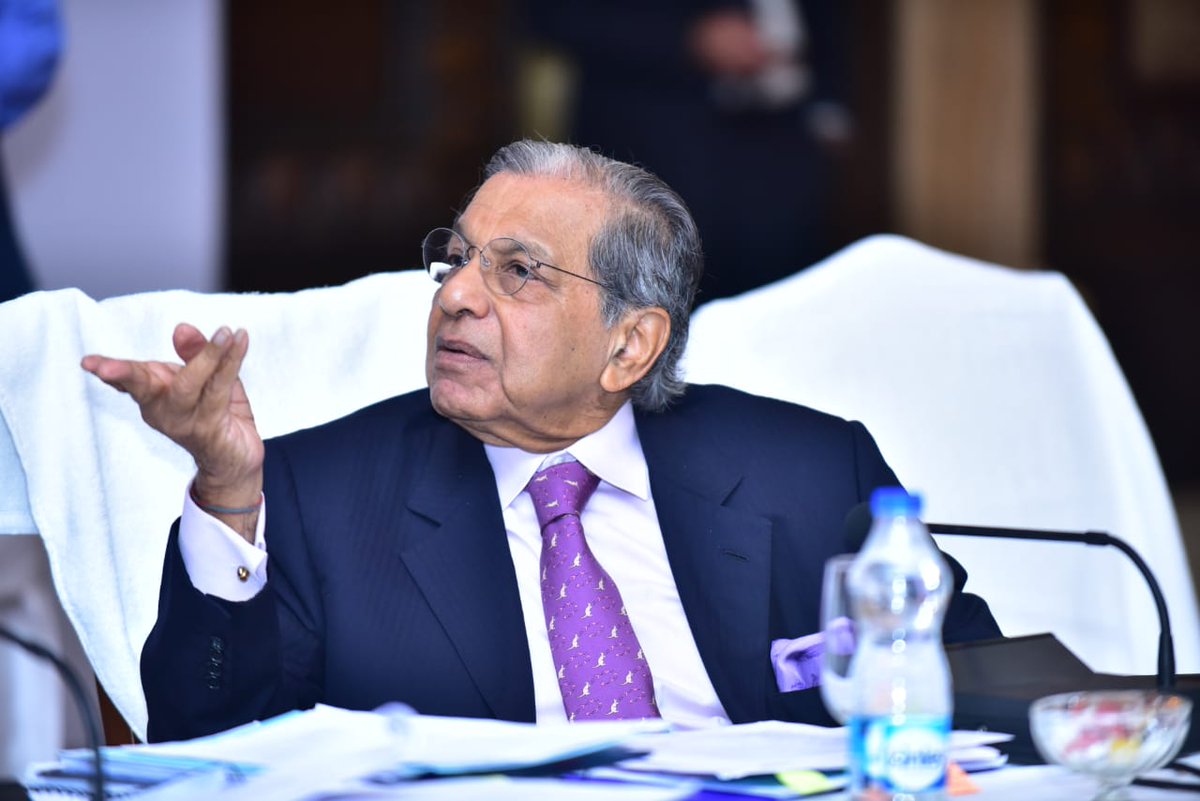 NEW DELHI: The 15th Finance Commission has notified the committee to examine and resolve the food account of Rs 31,000 crore which the Congress government inherited from previous SAD-BJP regime.

Commission chairman N K Singh gave approval to the issuance of the notification for the constitution of the committee on Monday, an official release of Punjab government said.

The Chief Minister Amarinder Singh while welcoming the move, expressed the hope that it would lead to early resolution of the issue related to the legacy debt of Rs 30,584 crore, which was threatening to cascade into a major fiscal crisis for the state.

The committee, to be led by Member 15th Finance Commission and Member NITI Aayog Ramesh Chand, has been asked to submit its report within six weeks.

The Committee has been mandated to look into all aspects of the food account legacy debt of Punjab government arising out of accumulated CCL (Cash Credit Limit) gap with reference to Food Corporation of India/Department of Food and Public Distribution.

On current accumulation of CCL gap, the Committee has been asked to examine the current issues related to the CCL Gap in order to ascertain the root causes for such gap. It would also recommend appropriate measures to overcome the causes identified, so as to ensure the CCL gap does not exist in the successive procurement seasons.

On January 30, the 15th Finance Commission, during Punjab visit, had announced the formation of a committee to find ways to settle the food account of Rs 31,000 crore.

During the Commission’s recent visit to Punjab, the Chief Minister had brought to its notice the seriousness of the potential outcome of the legacy debt, triggered by accumulated CCL gap in a span of more than a decade related to procurement of food grains for the Central pool in Punjab.

The legacy debt was created by the erstwhile SAD-BJP government which, in the last leg of its tenure, had persuaded the Centre to convert the CCL gap into a clean long term loan for the state.

This inflated the state’s fiscal deficit to 12.34 per cent of GSDP in 2016-17, and the debt servicing of this amount would alone amount to Rs 3,240 crore per annum till September 2034. This will result in total outflow of Rs 57,358 crore during the repayment tenure of the loan.

The food accountarose because of the mismatch between cash credit availed for procuring wheat and paddy and foodgrain stocks in the account books of the state procurement agencies since 2004.