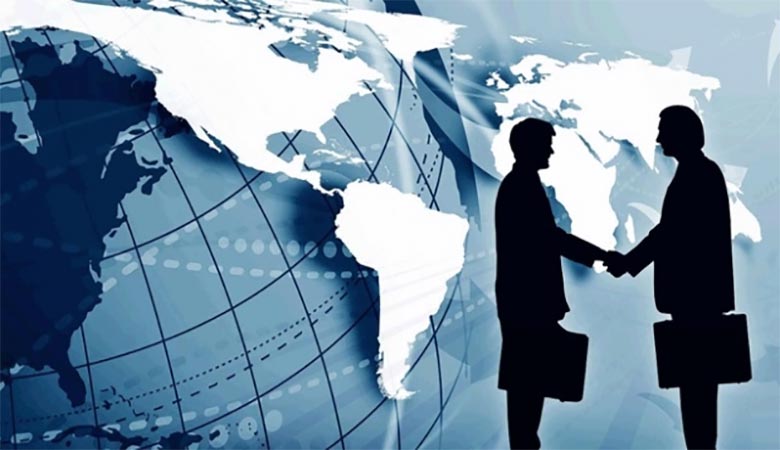 NEW DELHI: Foreign investors have pulled out a massive Rs 56 billion from the Indian capital markets in the last five trading sessions, after putting in money during the previous two months, on unabated fall in rupee and rise in crude oil prices.

The latest outflow comes following a net infusion of close to Rs 52 billion in the capital markets, both equity and debt, last month and Rs 23 billion in August. Prior to that, overseas investors had pulled out over Rs 610 billion during April-June.

According to the latest depository data, foreign portfolio investors (FPIs) withdrew a net sum of Rs 10.21 billion from equities during September 3-7 and a net amount of Rs 46.28 billion from the debt market, taking the total to Rs 56.49 billion.

Market analysts attributed the latest outflow to the fall in the rupee, rise in crude oil prices, concerns over markets regulator Sebi’s FPI circular and weakness in global markets.

Foreign investors lobby group Asset Managers Roundtable of India (AMRI) last week said that $75 billion will flow out of India if Sebi implements its proposed norms on KYC and beneficial ownership. However, the markets regulator brushed aside the concerns and termed the claim as “preposterous and highly irresponsible”.

According to Himanshu Srivastava, Senior Research Analyst at Morningstar, there is a fair bit of uncertainty and cautiousness among FPIs at the moment.

“The focus of FPIs would be on their sustainability over the long-term,” he said.

Overall, so far this year, FPIs have pulled out over Rs 34 billion from equities and more than Rs 426 billion from the debt markets.