Foxconn gets approval to begin manufacturing at Andhra plant: Xiaomi 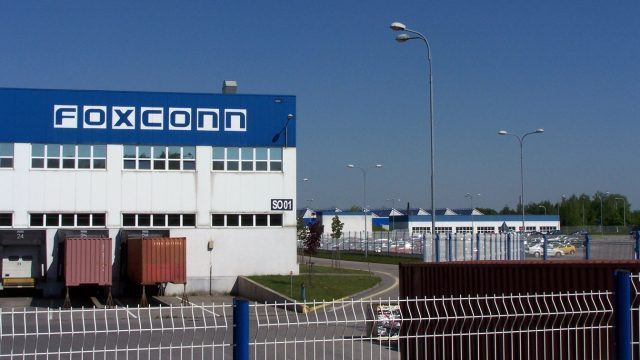 Foxconn gets approval to begin manufacturing at Andhra plant: Xiaomi

“Foxconn has received the necessary approval to begin its operations. We expect production to start in the next few days,” Muralikrishnan B, Chief Operating Officer (COO), Xiaomi India, told the media during a press conference over video meet app Zoom.

Foxconn, also known as Hon Hai Precision Industry Co, along with another OEM Wistron had suspended operations at their plants as per the government guidelines during the COVID-19 lockdown.

Almost all of the phones that Chinese smartphone maker Xiaomi sells in India are made in the country.

According to Muralikrishnan, nearly 99 per cent of the phones sold in India are made in the country.

The manufacturing is being done at Xiaomi”s two facilities — one at the Sri City special economic zone in Andhra Pradesh and the other at Sriperumbudur in Tamil Nadu.

About 65 per cent of Xiaomi phone components are also sourced from within the country.

On April 29, Union Electronics and Information Technology Minister Ravi Shankar Prasad exhorted the electronics industry to explore the new opportunities that are arising out of adversity and make the country the global hub of electronics manufacturing.