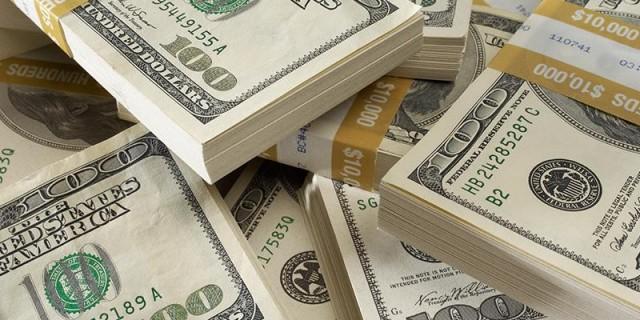 NEW DELHI: Overseas investors have pumped Rs 12,260 crore into the Indian capital markets in November, making it the highest inflow in 10 months due to falling crude oil prices and sharp rupee appreciation.

The inflow comes following a net withdrawal of close to Rs 60,000 crore from the capital markets (equity and debt together) in the preceding two months (September and October).Prior to that, FPIs had invested Rs 7,300 crore during July and August.

According to the latest depository data, foreign portfolio investors (FPIs) invested a net sum of Rs 6,913 crore in equities in November and Rs 5,347 crore in the debt market, taking the total to Rs 12,260 crore.

This was the highest inflow since January, when FPIs had put in Rs 22,240 crore in the capital markets.

FPIs have been net sellers almost throughout this year barring January, March, July and August. In these four months, overseas investors have put funds totalling over Rs 32,000 crore.

Selling by FIIs intensified towards the end of September, when they had pulled out over Rs21,000 crore and has continued unabated in October too, with a withdrawal of Rs  38,900 crore.

“Hike in rates by the US Fed, rising crude oil prices, depreciating rupee, worsening current account deficit, uncertainty over the government’s ability to meet fiscal deficit and the impact of these factors on the country’s macro-economic condition led FPIs to withdraw their investments from the Indian markets in September and October,” said Himanshu Srivastava, senior analyst manager research at Morningstar.

But with the improvement in some of the underlying factors, FPIs made a comeback in November into the Indian markets. Falling crude prices, sharp appreciation in rupee against the US dollar and improvement in liquidity situation alleviated some of the key headwinds to Indian macro-economic environment, he added.