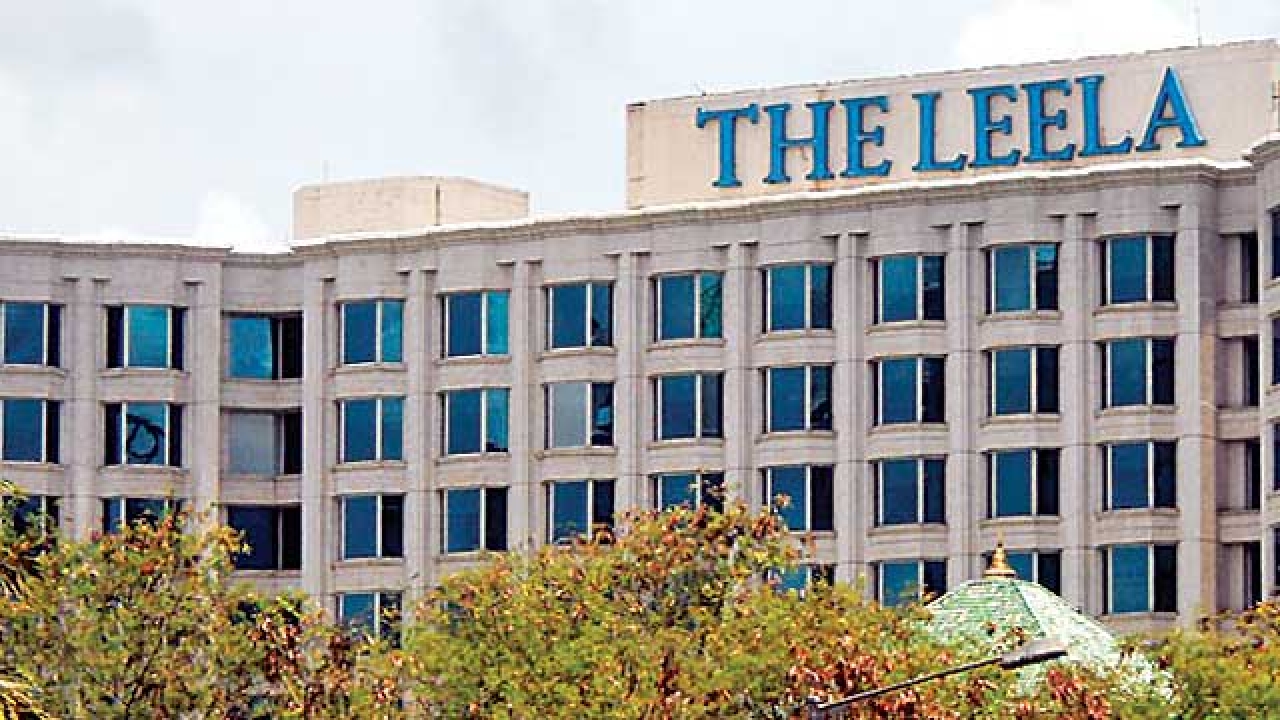 NEW DELHI: The Leela Hotels acquisition by various suitors has taken a turn for the worse.

IANS tried contacting Anil Bhatia, MD of JM Financial Services, for a response but he failed to revert both on voice and text. On November 5, 2018, in another similar manoeuvre T Selvi Laxman, Advocate High Court on behalf of his client SBI, had filed a legal notice against Hotel Leelaventrue and various officials including Vivek Nair CMD and his brother Dinesh Nair co CMD.

The process calls for a two-week period before NCLT accepts the JMF petition for bankruptcy proceedings. In the interregnum, it is believed that JMF will try to pressurise the Nairs to sign with Brookfield. As explained in Tuesday’s story on the race for Leela by IANS, the other two suitors – Rashid Al Habtoor and Thai Group Minor International – have been asked to cough up earnest deposit money which runs into hundreds of crores. Brookfield did not face this imponderable.

After the failure of its corporate debt-restructuring plan in 2014, the Mumbai-based hospitality company transferred loans from 14 creditors to Nimesh Kampani-owned asset restructuring firm JM Financial ARC (JMARC). In September 2017, it allotted over 160 million shares worth about Rs 275 crore to JMARC on conversion of debt to equity. JMARC owns 26% in Hotel Leela Venture.

After ARC JM Financial (JMF) took over the loan portfolio, it converted 26 per cent of the debt into equity and the balance 25 per cent equity is with the public and 49 per cent with the promoters Nair family.

Brookfield Asset Management of Canada pitched for its acquisition in 2018. However, the Kampanis rejected all the bids and retained only Brookfield in the fray who conducted due diligence for the said takeover. As part of this deal, a large parcel of land in Agra designated for another Leela Hotel will go to Brookfield along with four marquee properties.