Future-RIL deal: Amazon gets a favourable ruling in arbitration case 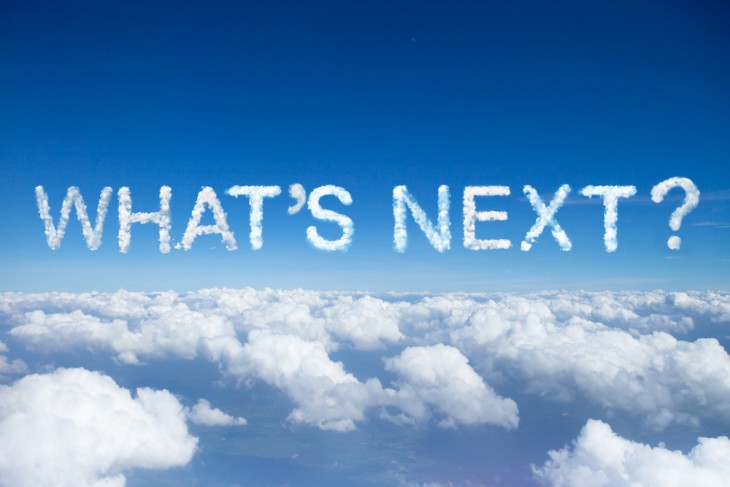 Future-RIL deal: Amazon gets a favourable ruling in arbitration case

NEW DELHI: Jeff Bezos-led Amazon has won a favourable ruling for its plea in Singapore against Kishore Biyani-headed Future Group striking a deal with Mukesh Ambani-led Reliance Industries Ltd (RIL). Future has been told not to proceed with its sale of shares to RIL till the outcome of the arbitration process, according to the sources.

An emergency arbitration hearing between Amazon and retail conglomerate Future Group took place this month to understand the merit in the case. The hearing took place at the Singapore International Arbitration Centre (SIAC).

“The arbitration proceedings will start after the constitution of a tribunal within 90 days,” said an industry source. “The case can take even 6-9 months to complete.”

According to the sources, Future can’t go ahead with its deal with Reliance till the completion of the arbitration process as the emergency arbitrator ruling is in “toto.”

This follows a dispute over Future’s sale of its retail and wholesale businesses to RIL. Amazon had sent legal notice to Future, alleging the retailer’s Rs 24,713-crore asset sale to RIL breached an agreement with the American e-commerce giant. The matter was heard by former Singapore attorney general V K Rajah on October 16, according to sources. He was the sole arbitrator in the Amazon vs Future vs Reliance arbitration case.

“We welcome the award of the Emergency Arbitrator,” said an Amazon spokesperson in response to a query. “We are grateful for the order which grants all the reliefs that were sought. We remain committed to an expeditious conclusion of the arbitration process.”

Amazon was represented by senior counsel Gopal Subramanium, who had served as Solicitor General of India. The other senior counsels included Gourab Banerji, Amit Sibal and Alvin Yeo.

Singapore-based Davinder Singh appeared on behalf of Future Coupons, one of Future’s unlisted firms. Harish Salve appeared for Future Retail (being acquired by RIL). Earlier, the Seattle-based company had said Future did not seek its permission before striking a deal with RIL.

Analysts said the Future-RIL deal had created a hindrance for Amazon’s plans to tap offline retail and opened up huge opportunities for RIL. Only 7 per cent of the $1.2-trillion retail market is online, and players including Amazon, Walmart-owned Flipkart, and Reliance’s JioMart are competing with one another and eyeing the remaining 93 per cent, according to analysts.

Last year in August, Amazon bought a 49 per cent stake in Future Coupons for Rs 1,430 crore.

Future Coupons owns 7.3 per cent in Future Retail. The deal had a few conditions including a “non-compete” clause and “right of first refusal” (RoFR) clause, which meant Future could not sell its shares without approval from Amazon. The RoFR gave Amazon the right to be the first to invest in Future Retail if Future decided to sell its shares. But there is another clause that mentioned that Future could not sell its assets without Amazon’s approval.

According to sources, there is a non-compete clause, due to which Future Group could not do the deal with certain specific competing parties without speaking to Amazon.

Reliance Retail Ventures Limited (RRVL) said on Sunday night that it is informed of an interim order passed by the Emergency Arbitrator in the arbitration proceedings invoked by Amazon under a shareholders’ agreement with the promoters of Future group.

“RRVL has entered into the transaction for acquisition of assets and business of Future Retail Limited under proper legal advice and the rights and obligations are fully enforceable under Indian Law,” said Reliance. “RRVL intends to enforce its rights and complete the transaction in terms of the scheme and agreement with Future group without any delay.”