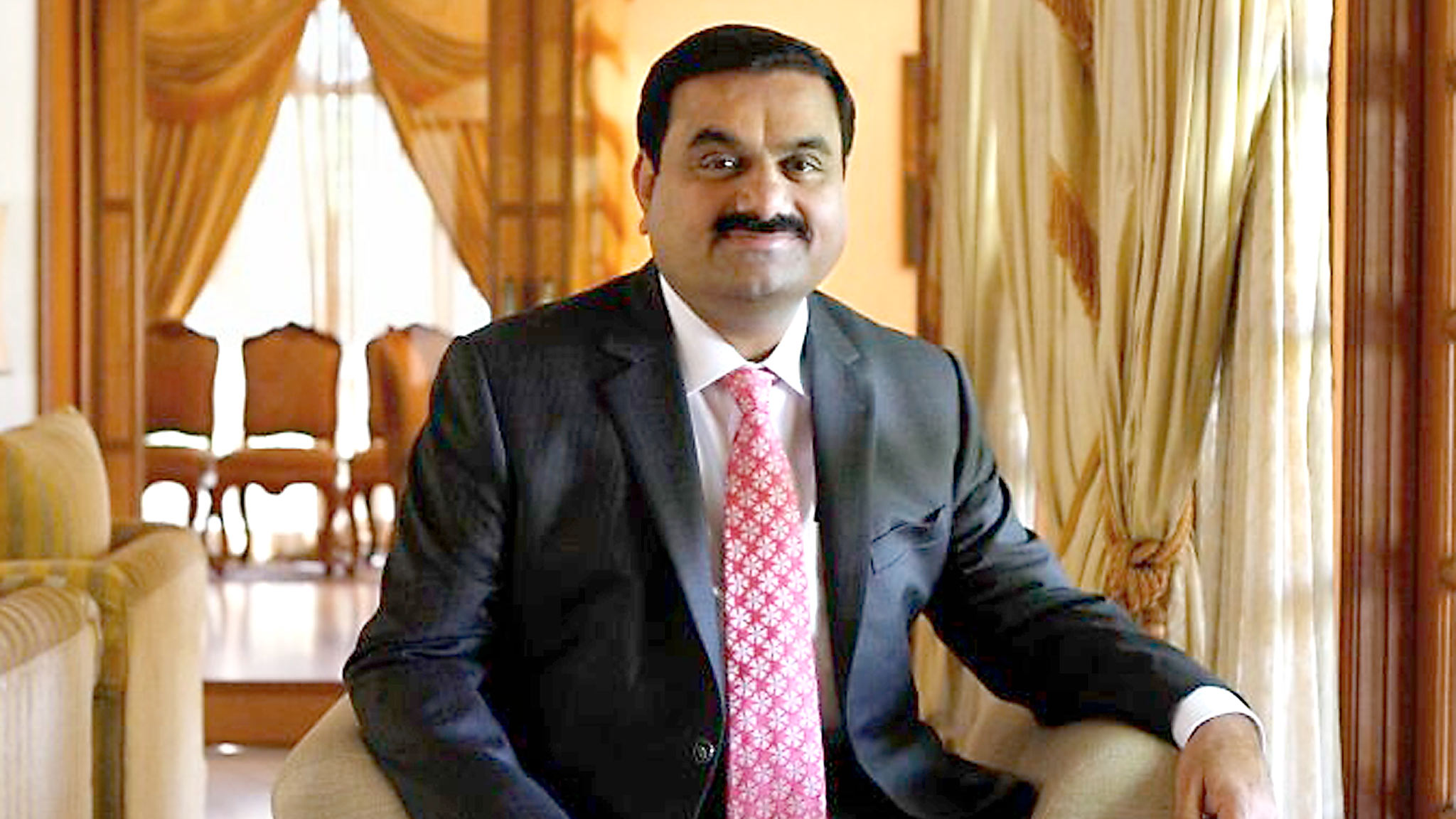 The 58-year-old tycoon lost more money this week than anyone else in the world, with his personal fortune tumbling by about $9 billion to $67.6 billion, according to the Bloomberg Billionaires Index based on Wednesday closing prices. Just days ago, he was closing the gap with Mukesh Ambani as Asia’s richest man. Adani Group stocks continued to fall on Thursday.

The U-turn in shares started Monday after the Economic Times reported that India’s national share depository froze the accounts of three Mauritius-based funds because of insufficient information on the owners. The bulk of the holdings of Albula Investment Fund, Cresta Fund and APMS Investment Fund — about $6 billion — are shares of Adani’s firms.

Although the Adani group called the report “blatantly erroneous” and said it was “done to deliberately mislead the investing community,” investors concerned over transparency rushed for the exit.

The Mauritius offshore funds hold more than 90% of their assets under management in Adani group companies, according to Bloomberg Intelligence.

“There should be greater clarity to ensure who the final owners of the shares are,” said Hemindra Hazari, an independent research analyst in Mumbai.

A spokesperson for the Adani Group declined to comment beyond the exchange filings sent this week. These overseas funds “have been investors in Adani Enterprises Ltd. for more than a decade,” Adani Group said in a June 14 statement. “We urge all our stakeholders not to be perturbed by market speculations.”

In identical exchange filings the same day, Adani group companies said that they had written confirmation from the Registrar and Transfer Agent that the offshore funds’ demat accounts in which Adani shares were held “are not frozen.”

Excitement around the Adani empire spanning ports, mines and power plants had been building up over the past couple of years as the coal magnate looks beyond the dirtiest fossil fuel for expansion, seeking to dovetail his business interests with infrastructure priorities set by Prime Minister Narendra Modi.

Investors have sent some of the group’s stocks soaring more than 500% since the start of 2020, betting the first-generation entrepreneur’s big push into sectors such as renewable energy, airports, data centers and defense contracting will pay off. Earlier this month, Adani’s wealth was close to $80 billion.

Adding to the tailwind was MSCI Inc.’s decision to include more Adani stocks to its India benchmark index despite scant analyst coverage. Three of Adani’s listed companies were included in May, taking the group’s total to five. The inclusion also led to more mandated buying by investors that track the indexes.

The quick surge combined with equity largely held by overseas funds with very little public float is a risk for Adani shares, BI analysts wrote last week. This week’s events have also brought the opacity around the group and its key non-founder shareholders into focus.

“I expect the speculative cycle in Adani Group company shares has probably reached its term,” Travis Lundy, an analyst at Smartkarma wrote in a note.