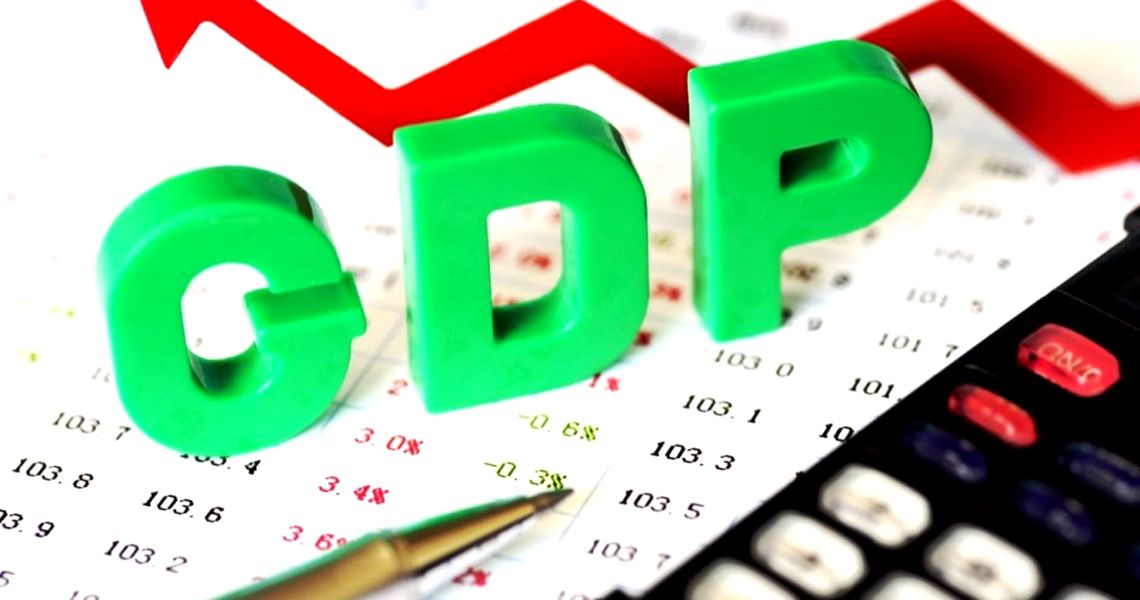 NEW DELHI: The economy will not be able to achieve the official forecast of 7 percent growth in FY20, making it a second consecutive year of sub-7 percent expansion, says a report.

Singaporean lender DBS estimates FY20 growth to stay at 6.8 percent, the same as FY19. The economic survey earlier this month had pegged growth to rise to 7 percent.

“FY20 growth is likely to be sub-7 percent for a second straight year,” its economists led by Radhika Rao, said in a note Wednesday.

The report said growth will “soften” in the first half of the fiscal and rise in the second half on base effect.

Alluding to the Reserve Bank’s three successive rate cuts, the note said lower rates will also help prop up growth number in the second half.

It can be noted that the RBI has cut its key rates by a cumulative 0.75 percent so far in 2019 and has also shifted its stance to accommodative which will result in at least a 0.25 percent more reduction, as per governor Shaktikanta Das.

The report expects the focus on fiscal consolidation and low inflation will help the monetary policy to be more growth-oriented.

Listing out its reasons for slower growth, DBS said rural income and consumption will be pressured by the persistent negative terms of trade in the agricultural sector and a poor monsoon and said the income transfer scheme will help demand only at the margins.

FY19 growth was supported by public sector participation and the same will continue this year as well, especially as the election-related uncertainties ease up.