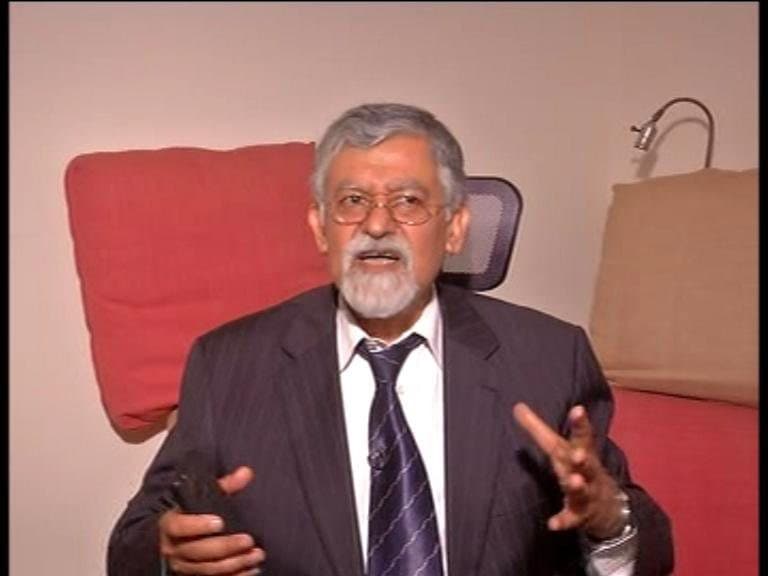 NEW DELHI: Indian economy is likely to contract 7.5 per cent in the current fiscal but will see a double-digit growth in 2021-22, former chief economic adviser Arvind Virmani said on Wednesday.

Addressing a virtual event organised by industry bodyPHDCCI,Virmani said the central government has come up with some noteworthy reforms, includingGoods and Services Tax(GST),Insolvency and Bankruptcy Code(IBC) and setting up of the Monetary Policy Committee(MPC).

“There is a need to re-accelerate the economic growth… Indian economy is likely to contract to 7.5 per cent in 2020-21. But it will grow in double-digit in the next fiscal year,” he said.

Virmani lamented that in 2009, he had written that pending reforms must continue if India wants sustained economic growth but that his advise was not followed.

Recently, Moody’s Investors Service revised upwards its GDP forecasts for India to (-) 8.9 per cent contraction in 2020 as the economy reflates after a long and strict nationwide lockdown but had said the recovery is patchy.

The Reserve Bank of India has projected the Indian economy to contract 9.5 per cent in the current fiscal while the International Monetary Fund (IMF) and World Bank estimates the contraction at 10.3 per cent and 9.6 per cent, respectively.

Virmani saidthat an increase in marginal income tax rates need to be reversed.

“We need import substitution policy vis-a-vis China and free trade policy vis-a-vis rest of the world,” he said, adding that there is a need to increase India’s economic competitiveness so that protectionist policies are required less and less.