General Naravane served as vice chief of the Army before taking charge of the 1.3 million strong Army.

In his 37 years of service,General Naravane served in numerous command and staff appointments in peace, field and highly active counter-insurgency environments in Jammu and Kashmir and the Northeast.

He also commanded a Rashtriya Rifles battalion in Jammu and Kashmir and an infantry brigade on the eastern front.

Before appointed as vice chief of the Army, General Naravane was heading the Army’s Eastern Command that takes care of India’s nearly 4,000-km border with China.

General Naravane hails from a Marathi family.His father is a former officer in the Indian Air Force who retired in the rank of Wing Commander and his mother was an announcer with the All India Radio.He completed his schooling at the Jnana Prabodhini Prashala in Pune.

General Naravane is an alumnus of National Defence Academy, Pune and Indian Military Academy, Dehradun. He also holds a master’s degree in Defence Studies from University of Madras, Chennai and an M.Phil. in Defence and Management Studies from Devi Ahilya Vishwavidyalaya, Indore. Naravane has attended the Defence Services Staff College, Wellington and the Army War College, Mhow.

General Naravane was commissioned into 7th battalion The Sikh Light Infantry in June 1980. He has commanded the 2nd Battalion (SikhLi) of Rashtriya Rifles in Jammu and Kashmir as well as the 106 Infantry brigade. He has also commanded the Assam Rifles as Inspector General (North) in Kohima, Nagaland. He has served in Counter-insurgency operations in Jammu and Kashmir and Northeast India, as well as the Indian Peace Keeping Force in Sri Lanka during Operation Pawan.

His staff assignments include tenures as a Brigade Major of an Infantry Brigade, Assistant Adjutant & Quartermaster General (AA&QMG) of Headquarters Establishment No. 22. The General has also served as the Military attaché to Myanmar at Yangon.

In addition, he served in an instructional appointment at the Army War College, Mhow as Directing Staff in the Higher Command Wing and two tenures at the Integrated Defence Staff Headquarters of Ministry of Defence, New Delhi.Lt Gen Naravane as GOC-in-C Eastern Command in early 2019

On promotion to the rank of Lieutenant General, He commanded the Ambala-based Kharga Strike Corps and served as the General Officer Commanding (GOC) Delhi Area. As GOC Delhi Area, he commanded the 2017 Republic Day Parade.

On 1st September 2019, he was appointed Vice Chief of the Army Staff (VCOAS) when Lt Gen Devraj Anbu retired on 31 August, and became the senior-most serving general after General Bipin Rawat. On 16th December 2019 (Vijay Diwas eve) he was announced as the successor of General Rawat, who will relinquish the office of COAS on 31st December 2019.

General Naravane is the 3rd officer from the Sikh Light Infantry to become Chief of the Army Staff , the other officers from this regiment were the 19th COAS General Ved Prakash Malik and the 25th COAS General Bikram Singh.

Personal life
Naravane is a Marathi, he hails from Pune, Maharashtra, he likes painting, yoga and gardening. He is married to Veena Naravane who is a teacher and has 25 years of experience. She is the President, Army Wives Welfare Association . They have two daughters.[9] 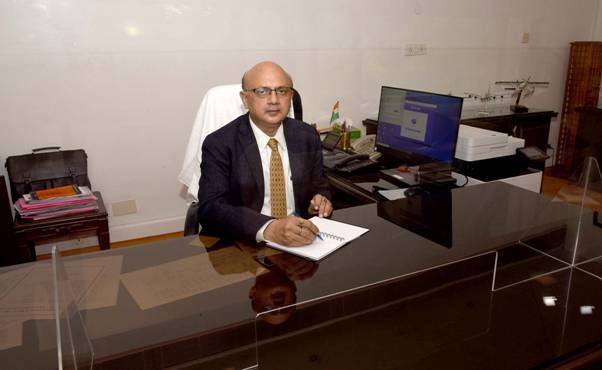 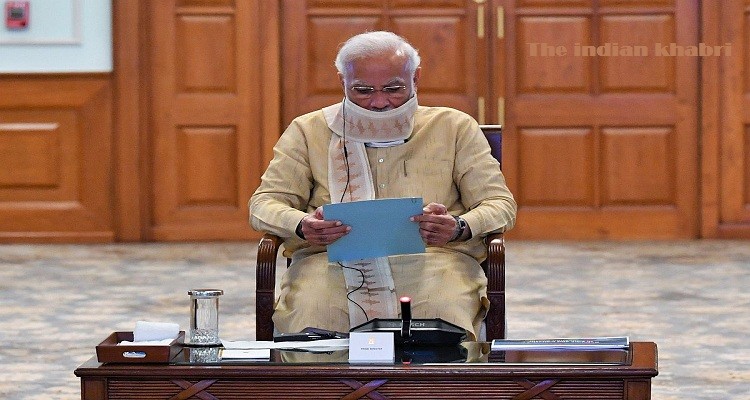