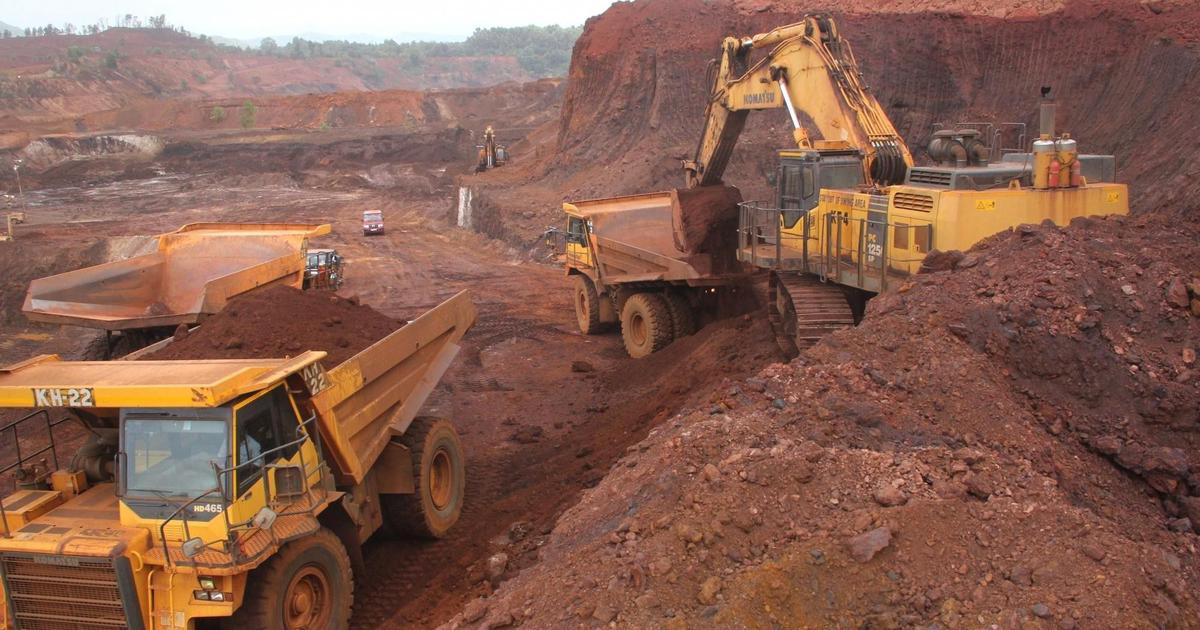 “We are hopeful that some solution will be found in the further deliberation with the central government that will take place immediately,” the chief minister said.

Mining in Goa has come to standstill since 2018 after the Supreme Court quashed 88 mining leases.