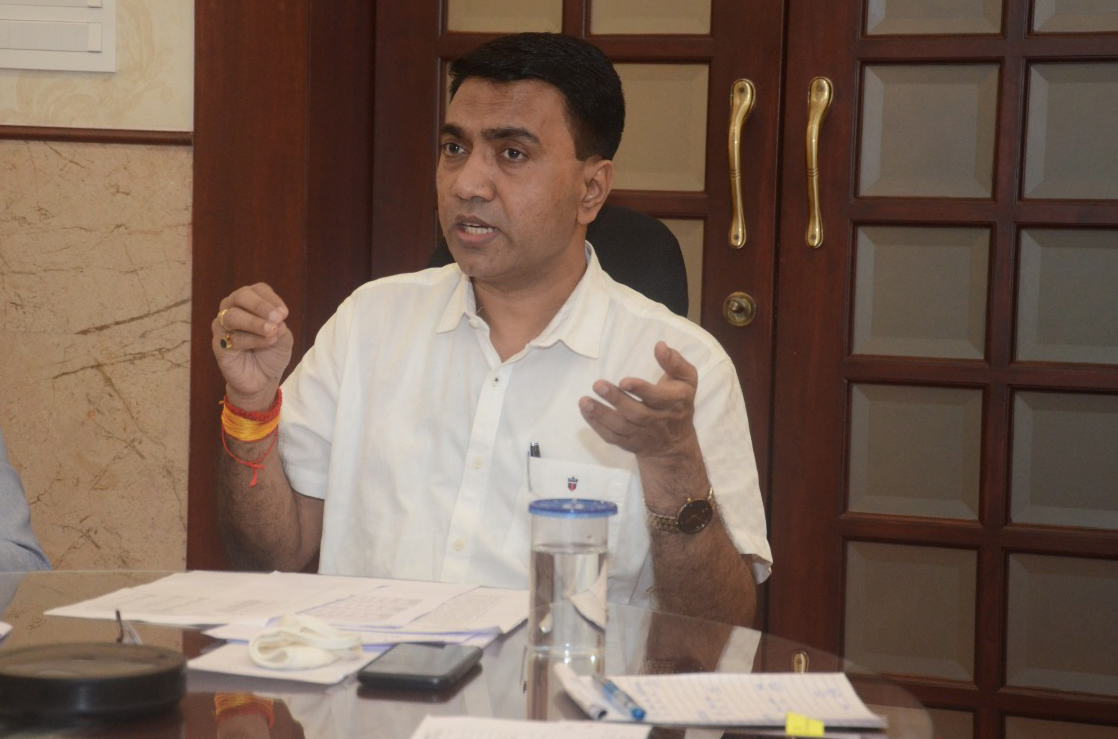 NEW DELHI: Goa Chief Minister Pramod Sawant will next week chair a meeting with Chief Secretary Parimal Rai and representatives of the Goa Mining People’s Front, a collective of workers, truck and barge operators dependent on the iron ore mining industry, to discuss ways to resolve the deadlock in the non functional mining sector.

This came after Sawant’s meeting with the president of the Front Puti Gaonkar earlier on Friday.

“They (representatives of the Front) met me. We will have a meeting with the Advocate General, Chief Secretary and the Mines Secretary with the Front members. They have come up with suggestions to restart mining. Let us see what they have to say,” Sawant told reporters outside the Chief Minister’s official residence in Panaji on Friday.

Earlier this week, Gaonkar had alleged a lack of will on the part of the state and central governments to restart the iron ore mining industry.

On Tuesday (October 13), the Supreme Court had allowed the transportation of the already extracted iron ore, for which royalty has already been paid, from the mining leases to the loading points, while disposing off a petition filed by a mining company.

Chief Minister Pramod Sawant had said that the Court order would allow the lifting of nearly four million tons of royalty-paid iron ore and restart the mining sector to some extent.

But the Front has demanded full scale resumption of mining activity from November.

When the mining industry was at its peak, mining extraction, trade and export accounted for 30 per cent of the state’s Gross Domestic Product.