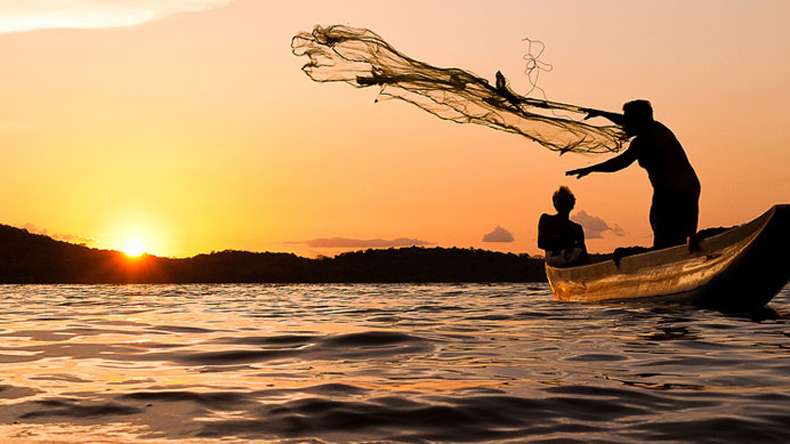 PANAJI: Goa Chief Minister Pramod Sawant on Monday said his government is planning to set up a Fisheries Corporation to keep a check on the prices of fish, the key kitchen staple in the coastal state.

He was responding in the state Assembly to Congress MLA Aleixo Reginaldo Lourenco, who asked why a price control mechanism was not in place when the state government was providing a number of other facilities, incentives and subsidies to the fishing community.

“The government is planning to form a Fisheries Corporation in the state in order to provide fish at reasonable rates to the public,” Sawant said in a written reply tabled in the House.

Lourenco also asked about the preventive measures being taken to ensure that trawlers from neighbouring states do not venture into Goa’s boundaries for fishing during the period when the activity is banned in the monsoon season.

Responding to it, Sawant said as per the Centre’s directives, a uniform ban on fishing during monsoon has been imposed on the country’s east coast from April 15 to June 14 and the west coast from June 1 to July 31.

Fishermen are informed about the ban period and the police and Coastguard are requested to conduct patrolling in seas, he added.