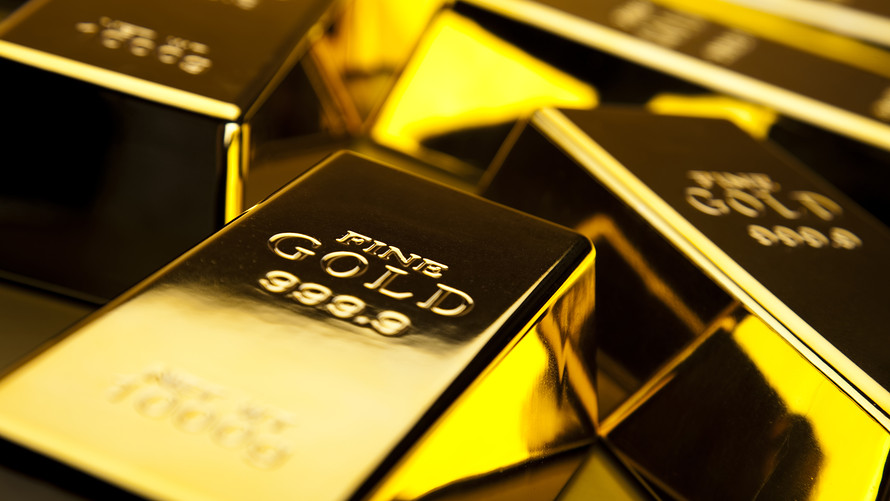 NEW DELHI: Gold strengthened for the sixth straight week and gathered further grounds to hit an almost six-year high of Rs 32,780 and ended at Rs 32,650 per 10 gram at the bullion market, amid pick-up in buying activity ahead of Diwali in India.

Silver, however, lacked necessary buying support and shed some grounds.

In contrast, silver ready, after shuttling both ways on alternate bouts of buying and selling, finally ended the week at Rs 39,530 per kg, down Rs 70. Silver weekly-based delivery, however, managed to close higher by Rs 110 at Rs 38,820 per kg on speculative activity.