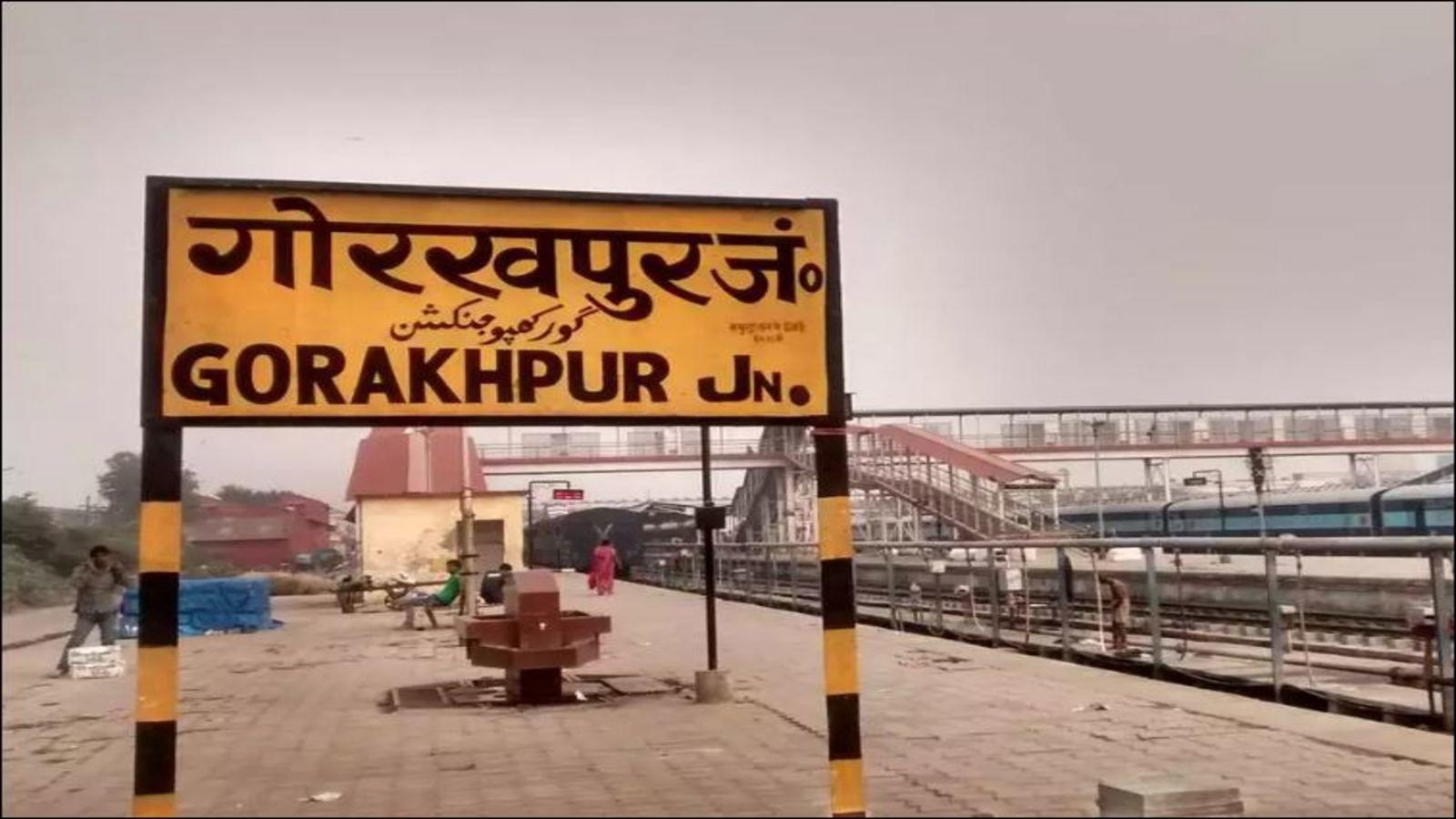 LUCKNOW:Gorakhpur is now emerging as the most favoured destination in Uttar Pradesh for industrialists after Noida.
Gorakhpur, which is the home of Chief Minister Yogi Adityanath, has seen 259 small and big industrialists of the country acquiring land from Gorakhpur Industrial Development Authority (GIDA) to set up their factories in the district.
According to the government spokesman, the total investment made by the industrialists in the past four years in Gorakhpur is estimated at Rs 1,000 crore while an additional Rs 1,500 crore is likely to be spent by the entrepreneurs in the city by the end of the year.
Prominent among the investors are the Aditya Birla Group and the Coca-Cola Company who have approached GIDA for land to set up their units.
Apart from providing land to the industrialists to set up their factories, GIDA officials are working on several projects like setting up a plastic and a textile park as well as a flatted factory in Gorakhpur to attract investors.
Schemes worth more than Rs 30,000 crore, including the textile park project, started by the chief minister, are acting as catalysts for the industrial growth of the city.
Tourist destinations in Gorakhpur are also being developed. The planetarium area is being developed to attract tourists and the Ramgarh Tal has also been given a new look.
The spokesman said that around one and a half dozen districts of Purvanchal are directly benefiting from the development schemes launched in Gorakhpur.
Different types of industries are being set up in Gorakhpur, including the food processing units.
In the past four years, industries namely, the Gallant Ispat Limited, Shuddh Plus Hygiene, Crazy Bakery Udyog, Ankur Udyog Limited, Spice Laminates Private Limited, Aditya Motors Private Limited, India Glycol Private Limited, RK Oxygen Private Limited and Samastha FIDS have established their factories and have also started production.
On the other hand, multinational company Coca-Cola has sought 32 acres of land from GIDA to set up a bottling plant in Gorakhpur.
Besides, the fertiliser factory built at the cost of around Rs 7,000 crore will also start producing 3,850 metric tonnes of manure daily soon.
According to GIDA officials, this will further increase investments in Gorakhpur. The officials feel that better rail and road network along with other facilities for setting up factories are attracting industrialists to set up their firms.