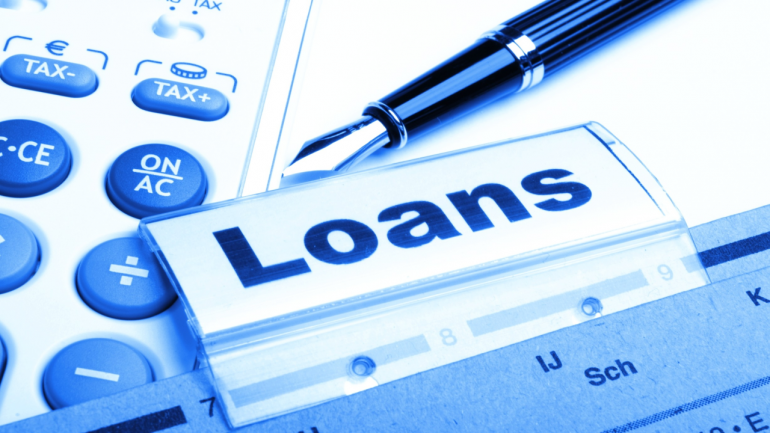 “Asset quality of banks should witness a decisive turnaround this fiscal (FY20) with gross NPAs reducing by 350 basis points (bps) over two years to around 8 per cent by March 2020. This will be driven by a combination of reduction in fresh accretions to NPA as well as stepped up recoveries from existing NPA accounts,” Crisil said in a note.

Slippages have been on the wane since last fiscal and the rate of accretion of fresh NPAs halved in FY19 to 3.7 per cent compared with 7.4 per cent in the previous fiscal and is expected to drop to around 3.2 per cent in FY20, the note said.

“This is mainly because banks have already recognised around Rs 17 trillion of stressed loans as NPAs since FY16, led by accelerated NPA recognition following the Reserve Bank of India’s (RBIs) stringent norms and asset quality reviews.

The note estimates for fiscal 2020 also factor in slippages from the stress being witnessed in a few large corporate and financial sector entities.

The rating agency said the resolution of some large NPA accounts under NCLT-1 and NCLT-2 is expected to fructify by the end FY20.

This could account for almost half of the total reductions in gross NPAs of the banking system by March 2020, it said adding, “Recapitalisation has ensured that a number of PSBs have the balance sheet strength to provide for reasonable haircuts on resolution of stressed assets.”

The rating agency’s credit ratio number of upgrades to downgrades increased to 1.81 per cent in H2 of FY19 compared with 1.67 per cent in FY18.

“Though the credit ratio could moderate going forward, steady domestic growth and benign interest rates should continue to support credit profiles in the corporate sector,” it said.

It further said given the RBIs stance on restructuring of loans to small and medium enterprises (SME) till the end of FY20, the overall NPA position of banks should continue to witness an improving trend.