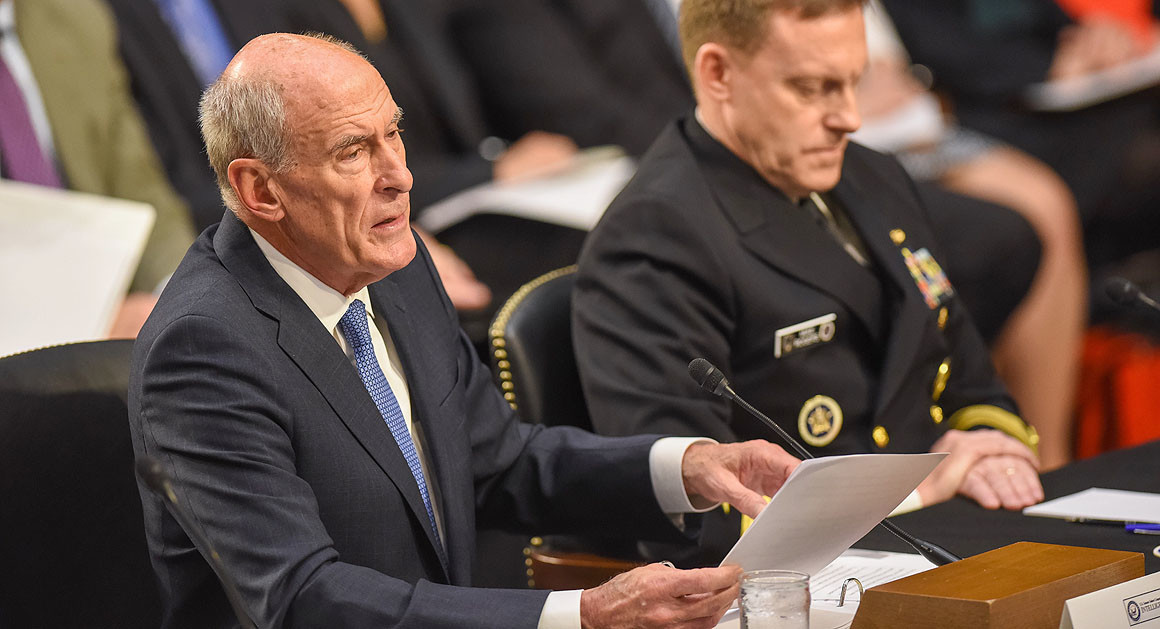 WASHINGTON: The continued growth of the atomic weapon programmes of Pakistan and India increases the risk of a “nuclear security incident” in South Asia, America’s top spymaster has warned.

The remarks of National Intelligence Director Daniel Coats is part of US intelligence community’s assessment of worldwide threats in the year 2019.

“The continued growth and development of Pakistan and India’s nuclear weapons programmes increase the risk of a nuclear security incident in South Asia, and the new types of nuclear weapons will introduce new risks for escalation dynamics and security in the region,” Coats said in his opening statement running into over 40 pages.

Coats and heads of other top American intelligence agencies appeared before the Senate Select Committee on Intelligence on their worldwide threat assessment.

Coats said the US intelligence committee expect the overall threat from weapons of mass destruction (WMD) to continue to grow during 2019 and Russia will remain the most capable WMD adversary, developing new strategic and non-strategic weapons systems.

He said China will also continue to expand and diversify its WMD capabilities.

He added that these capabilities are intended to ensure the viability of China’s strategic deterrent by providing a second-strike capability and a way to overcome missile defences.