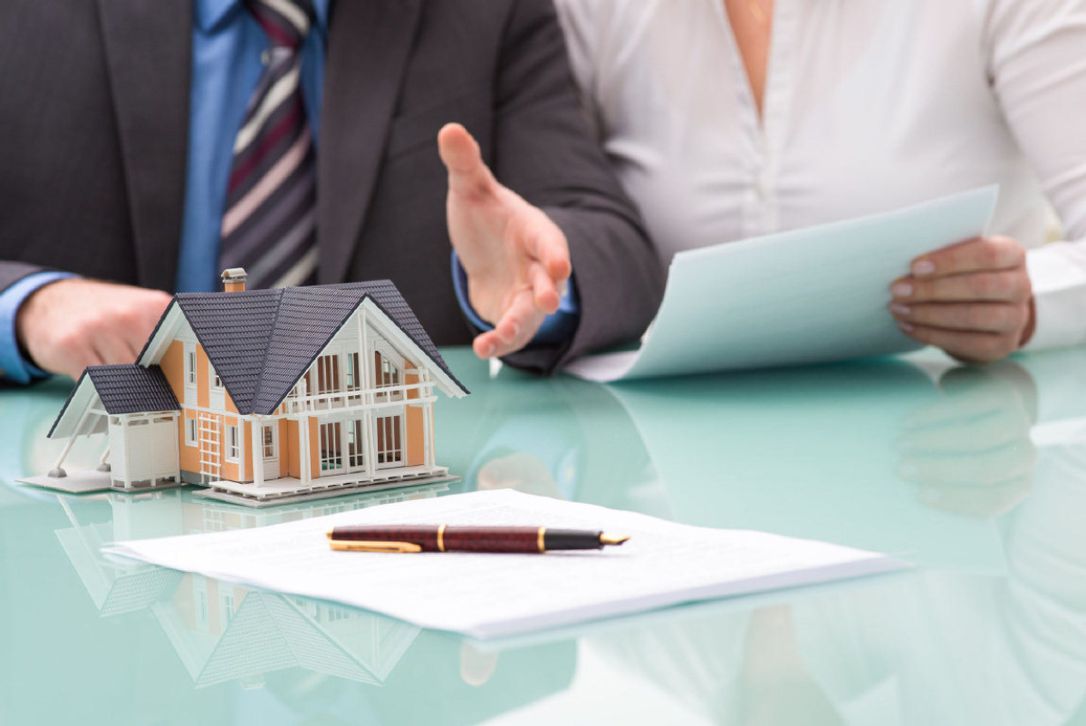 NEW DELHI: The all-powerful GST Council on Tuesday approved a transition plan for the implementation of new tax structure for housing units, Revenue Secretary A B Pandey said.

A reasonable time for transition will be given to developers in consultation with states, he told reporters here.

The meeting deliberated on the transition provision and related issues for the implementation of lower GST rates for the real estate sector.

The Council had in its last meeting on February 24, slashed tax rates for under-construction flats in the affordable category to 1 per cent. GST rate on other categories was reduced to 5 per cent, effective April 1.

Pandey said GST rates for new projects will be mandatory from April 1.