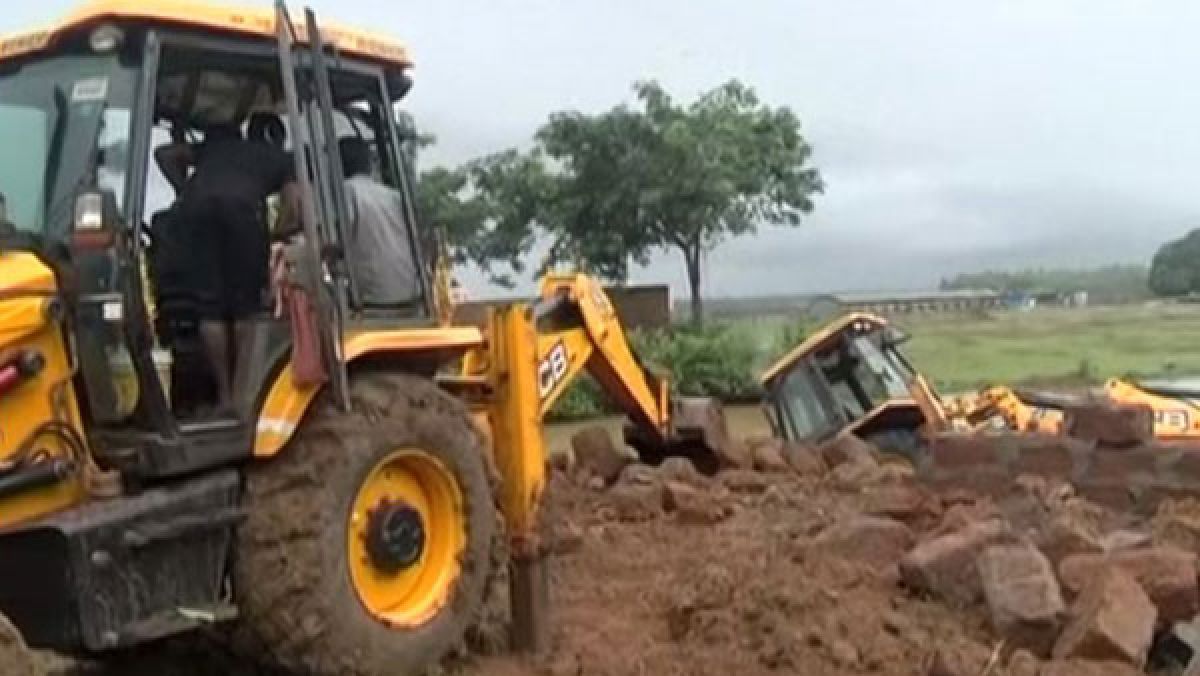 GNADHINAGAR: The Gujarat Land Grabbing Prohibition Act, 2020 came into force from Wednesday. Under the Act, which is aimed at preventing the forceful takeover of land from farmers, private landowners, government institutions, the government has formed seven- member committees at the district level to probe such cases.

Under this act, which was brought in the monsoon session of the state assembly this year, the Gujarat government has formed seven-member committees headed by the district collectors, which will probe such cases of land grabbing. The other members of the panel are the District Development Officer (DDO) for district Panchayats, the Municipal Commissioners for municipal corporation areas, the CEO of Area Development Authorities, the Superintendent of Police (SP), the Police Commissioners of the concerned Commissionerate areas and the Resident Additional Collectors.

It will be mandatory for the district committees to hold a review meeting every fortnight, look into the complaints received and come out with a decision in 21 days in a case. The district collectors, on behalf of the committees, have also been empowered to take suo moto cognizance of any land grabbing case.

After the committee’s order on a genuine case, the police will have to file the FIR within a week and file the chargesheet within thirty days and produce it in the special designated court. Officials, not under the rank of Deputy Superintendent of Police (DySP), will investigate the cases.

With the concurrence of the Chief Justice of the Gujarat High Court, the government has also designated the courts of the senior most Additional District Judges as Special Courts for the trials of offences under the Act.

The government has designated the court of Judge, City Civil Court for the city of Ahmedabad. The special courts will have to come out with a decision within six months. The government will appoint special public prosecutors for such land grabbing cases for speedy trial.

“We have ensured that the cases reach their logical conclusion at the earliest and made sure that the entire system is implemented in a time bound manner. The state government is committed to control the Mafia, whether it be a land Mafia or under the Goonda Act, and take stringent action against such elements,” said Chief Minister Vijay Rupani.

“The government or the district committees can take suo motu action against any land grabbing incident, whether it be government or private land,” said Pankaj Kumar, principal secretary in the revenue department.

“The state government had received complaints from time to time about illegal activities ranging from confiscating the land of individuals, farmers as well as religious institutions and constructing and selling it. The Special Investigation Team formed earlier for the purpose found more than 400 FIRs filed for such cases and 780 persons had been arrested,” added Kumar.

According to the provisions of the Act, a minimum of 10 years and a maximum of 14 years imprisonment will be handed out to those convicted of land grabbing.

Those who buy such land or enter into an agreement for construction or rent of such land will also be liable for punishment.