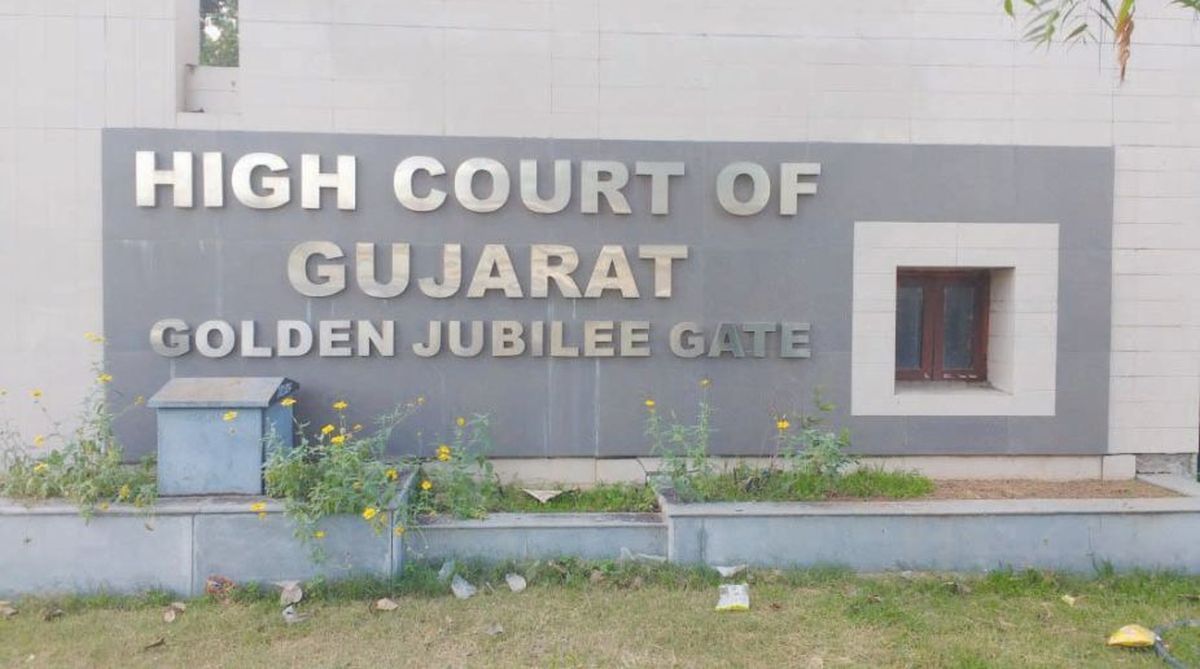 NEW DELHI: The Gujarat High Court has rejected a plea seeking extension of deadline for filing of returns but observed that the CBDT may take a lenient view on penalty for late filing of tax audit reports.

The Income Tax Department had on Monday rejected demand for further extension of the deadline for filing returns where audit is required beyond February 15.

According to an oral order on January 13, 2021, the court said it has reached the conclusion that it should not interfere in the matter after hearing all the parties.

“In the result, both the writ applications fail and are hereby rejected. At this stage, we may only observe that the CBDT may consider issuing an appropriate circular taking a lenient view as regards the consequences of late filing of the Tax Audit Reports as provided under Section 271B of the Act. We leave it to the better discretion of the CBDT in this regard,” it said.

As per Section 271B of the Income Tax Act, if any assessee fails to get his accounts audited in respect of any previous year(s) or furnish a report of such audit as required under Section 44AB, the Assessing Officer may direct the person to pay by way of penalty a sum equal to 1.5 per cent of the total sales, turnover or gross receipts of the business, as the case may be.

On January 8, the court in the case of the All India Gujarat Federation of Tax Consultants versus Union of India directed the finance ministry to look into the issue of extension of due dates for filing of audit report under Section 44AB of the Income Tax Act.

Following the direction, the Central Board of Direct Taxes (CBDT) passed an order dated January 11, 2021 under Section 119 of the Income Tax Act, 1961 disposing of the representations for extension of due date for filing of audit report under Section 44AB.

The court observed that if the CBDT has looked into the matter and arrived at the conclusion that extension of time limit would not be in the interest of revenue, then it cannot be said that the CBDT has failed to exercise its discretionary powers under Section 119 of the Act.

“Upon due consideration of all the relevant aspects of the matter, if the Board has taken the final decision not to extend the time limit any further, then it is difficult for this Court to issue a writ of mandamus to the Board to extend the time limit on the assumption that undue hardship would be caused to the taxpayers and the tax professionals, more particularly, in view of the latest data put forward before us…,” it said.

Taking cognisance of difficulties faced by taxpayers owing to the COVID-19 pandemic, the government pushed the deadline for filing income tax returns (ITR) thrice — first from the normal deadline of July 31 to November 30, 2020, and then to December 31, 2020.

On December 30 last year, the government extended the deadline to file ITR for individuals by 10 days to January 10 and for businesses where audit is required till February 15.

As per the provisions of the Act, the due date for filing of the audit report under Section 44AB is one month prior to the due date of filing of ITR.