Gujarat likely to get heavy rain due to cyclonic storm 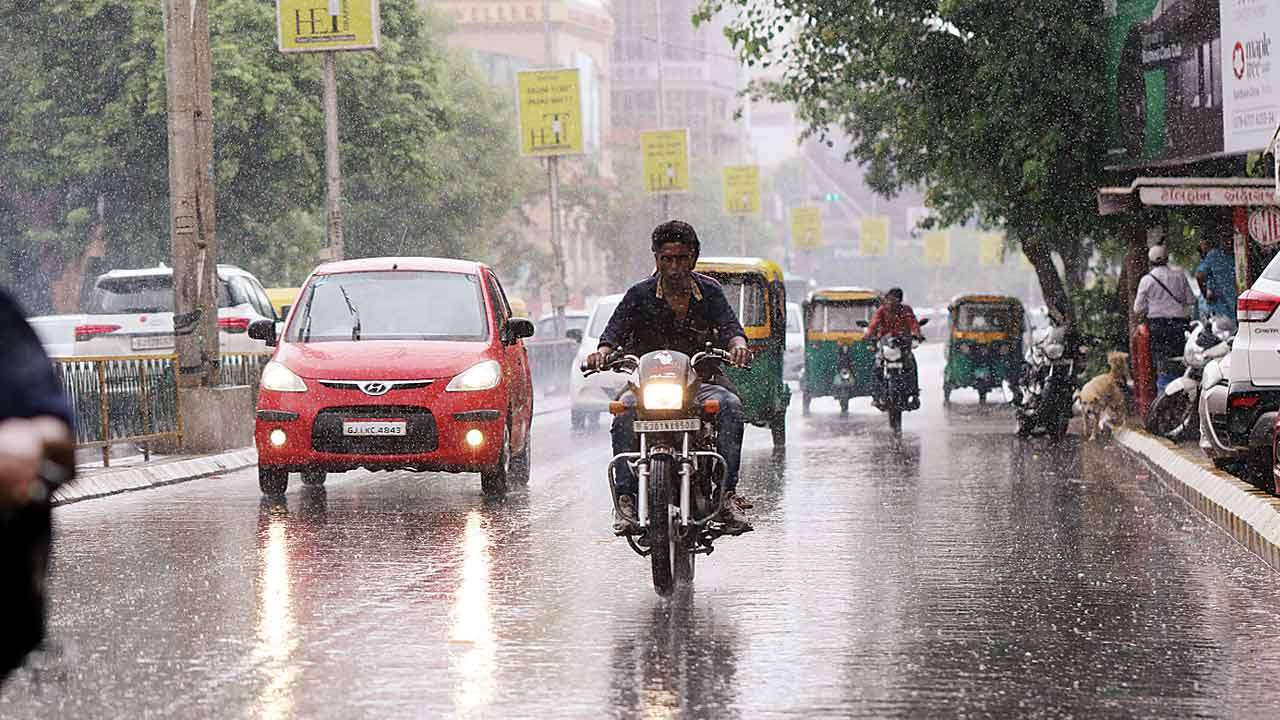 Gujarat likely to get heavy rain due to cyclonic storm

AHMEDABAD: A heavy rainfall warning has been issued in parts of Gujarat in the next few days due to a depression in the Arabian Sea which is likely to turn into a severe cyclonic storm, a Meteorological Department (MeT) official said on Monday.

Fishermen have been advised not to venture into the sea in the next few days and ports have been asked to flag the danger signal, he said.

“Heavy rain warning has been issued for Saurashtra and Kutch on June 13 and 14 due to the depression in the Arabian Sea which will turn into a severe cyclonic storm,” state meteorological director Jayanta Sarkar told reporters here.

The depression over south-east, adjoining Lakshadweep and east-central Arabian Sea moved northwards with a speed of about 31 kmph on Monday.

It lay centered at 8.30 am on Monday near latitude 12.5N and longitude 71.0E over east-central and adjoining south-east Arabian Sea and Lakshadweep area, about 240 km northwest of Aminidivi (Lakshadweep), 760 km south-southwest of Mumbai (Maharashtra) and 930 km south-southeast of Veraval (Gujarat), a release of the MeT department said.

It is very likely to intensify further into a deep depression during the next six hours, into a cyclonic storm during the subsequent 24 hours and into a severe cyclonic storm thereafter. It is likely to move north-northwestwards during next 72 hours, it said.

“It is very likely to cause an adverse impact in terms of wind and rainfall over Saurashtra and Kutch, mainly on June 13 and 14,” the release said.

Gujarat is at present reeling under severe heat wave as the maximum temperature in major cities, including Ahmedabad, has been over 43 degrees Celsius since last week of May.

Sarkar said the severe cyclonic storm is likely to cause heavy rains and winds in the coastal districts of Saurashtra, like Bhavnagar, Amreli, Junagadh, Jamangar, Porbandar, Dwarka and also Kutch.

“We have asked the state government to issue a warning to fishermen that they should not venture into the sea and have also asked those who are in sea to come back immediately.

We have also asked all the ports to display the danger signal number 1,” he said.

The setting of monsoon will be further delayed in Gujarat after the cyclonic storm, he said.

The monsoon usually sets the state around June 15. But as it got late to arrive in Kerala this year, it was expected to be delayed by a week in Gujarat.

However, the cyclone could disturb its advancement and further delay the monsoon, another official said.