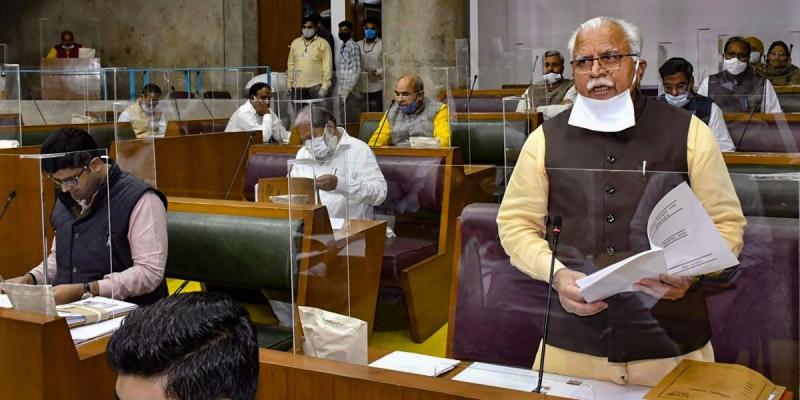 GURUGRAM: Industry bodies on Monday criticised the Haryana government’s Bill providing 75 per cent reservation in the private sector to job seekers from the state, saying that the government should have increased the job opportunities by bringing in new investment in the state rather than introducing the reservation policy.

Scores of industrialists from Manesar, Gurugram, Sonipat, Panipat, Panchkula, Rohtak and Faridabad have also moved the Punjab and Haryana High court against this Bill.

“The government should have consulted with the entrepreneurs or industrial association before passing the Bill, then we would have suggested them against the move before it became a law. Later, the Additional Chief Secretary (Labour) has sought our advice on it but to no avail as it has now become a law,” K.K. Gandi, president, Sector-37 Industrial Association told IANS.

“Industrialists everywhere seem unhappy with this decision. The Haryana government may have done it for their youth but presently, the employment-oriented party is looking far away from its decision. It should not be the case that the Haryana government has decided to benefit the youth of their state, wheather it is in the IT sector or the manufacturing sector. If the existing industries shift from the state to other states, then there is loss instead of profit,” Pawan Yadav, president IMT Industrial Association told IANS.

“The reservation in private sector is immoral. Here your value depends on your quality. You should get employment opportunities according to your ability. Had the government thought about the well-being of the youth of the state, then it should have increased employment opportunities by bringing in new investment rather than reservation,” he said.

“If the Haryana government was willing to reserve a certain per cent of seats for the local people, there is a way in implementing such Bill, it should have been done with a relatively low percentage. Initially the Haryana government should have started with a 25 per cent reservation and concurrently launched various skill development programmes to train them on technical skills, but on the contrary, the government increased the reservation. This law will create a huge problem to all the firms across the state, whether it is IT, Auto sector or construction sites,” Yadav added.