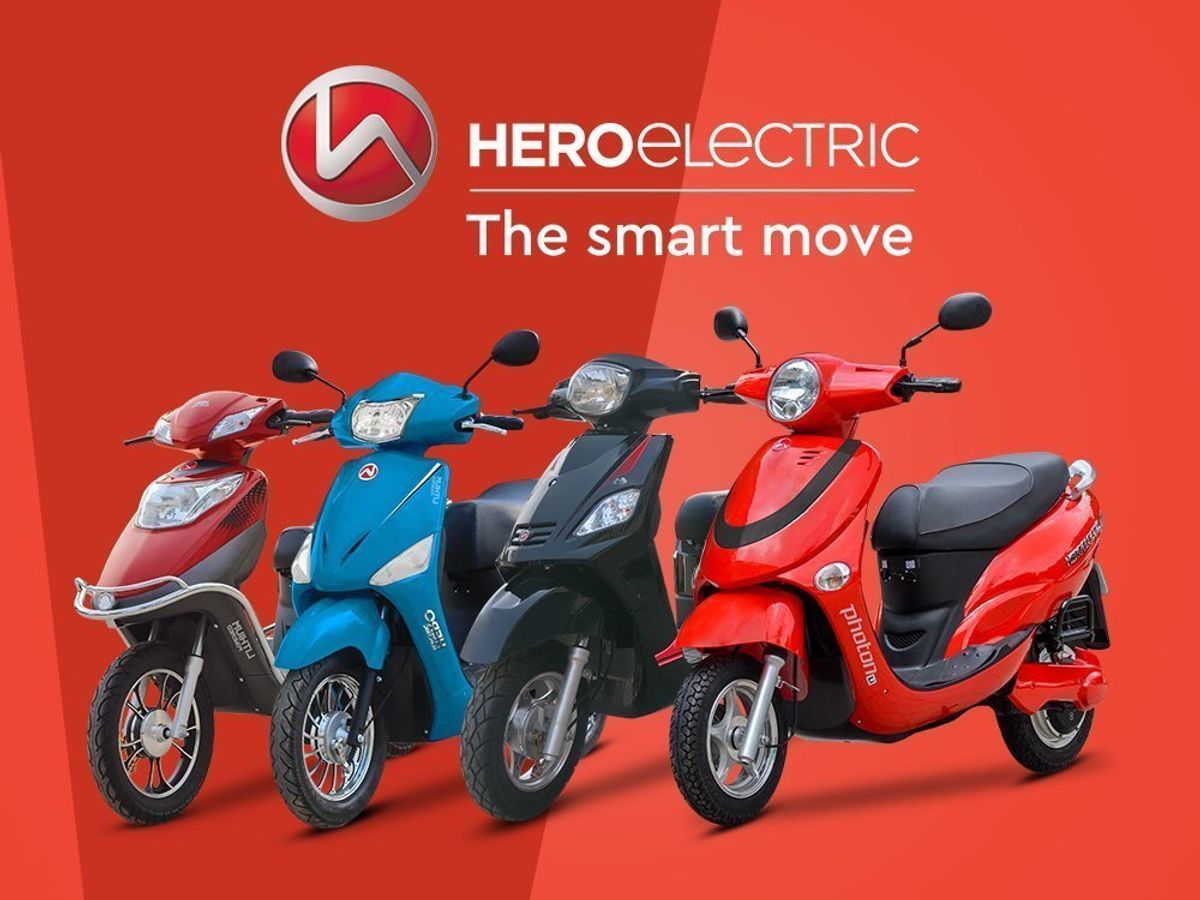 NEW DELHI: Hero Electric Vehicles will invest Rs 700 crore by 2025 to rev up its business expansion, including setting up of a new manufacturing unit, for which it has raised Rs 220 crore to part-fund the activities, according to a top company official.

The company is planning to set up a new manufacturing facility with an annual capacity of 10 lakh units besides increasing production at its current plant at Ludhiana to 3 lakh units per annum from 75,000 units at present, as it targets to sell around 10 lakh units a year by 2025-26.

Moreover, it is also ramping up research and development (R&D), marketing, dealer network expansion, along with expanding its supply chain, service network and charging stations in order to cash in on the ‘explosive growth’ in demand for its electric two-wheelers.

“What we’re doing now is expanding our capacity from 75,000 units to about 3 lakh units. While we are building this up, we’re also planning on the next facility which is going to be about a million units per year and that we believe is not very far off now. It’s going to be sooner rather than later,” Hero Electric Managing Director Naveen Munjal told PTI.

When asked about the investments, he said, “Over the next couple of years, up to about 2025, we anticipate around Rs 700 crore to be invested in these facilities. That’s the bare minimum that we will be spending in these facilities now.”

In order to fund these activities, the company has raised fresh capital in the form part 1 of Series B funding of Rs 220 crore, led by Gulf Islamic Investments (GII).

“This is from our existing investor OAKS, which had invested in us in 2018 and a new investor, GII coming in,” Munjal said, without disclosing the amount of equity stake the two investors have picked up in the company.

While the fresh funds raised will be for meeting immediate requirements for expansion, he said, “We will have to go for another (round of fund-raise) which is going to be much larger… we will raise again, possibly next year and that will be again for even further expansion in terms of manufacturing and market.”

Munjal said Hero Electric is preparing for the exponential growth in sales that it expects going forward, with the FAME II scheme increasing support for electric two-wheelers thereby accelerating demand.
“In 2019-20, pre-COVID time, we had sales of about 46,000 units. In 2020-21 despite the disruptions due to the first wave of COVID-19, we sold about 54,000 units. This year we’re targeting 100,000 units… We are at a run rate to be able to fulfil that kind of number this year” he said.

“Overall, in the next five years between 2025 and 2026, we’re looking at sales of a minimum of a million units per annum,” Munjal added.

Commenting on the company’s investment in Hero Electric, GII Founding Partner and Co-CEO Pankaj Gupta said, “Hero Electric has established itself as a champion in the country’s electric vehicles segment and is exceptionally well positioned to achieve multi-fold growth in the coming years.”

As a sustainability conscious investor, GII has observed the growing role of electric vehicles in mitigating environmental pollution and the opportunities it presents in India, one of the world’s most populous countries and an important investment destination in the firm’s global strategy, Gupta added.

Similarly, OAKS Founder and CEO Vishal Ootam said, “We believe that over the next few years, the electric vehicles market is going to grow exponentially. Our belief is that this investment round will put the brand Hero (Electric) firmly in a leadership position.