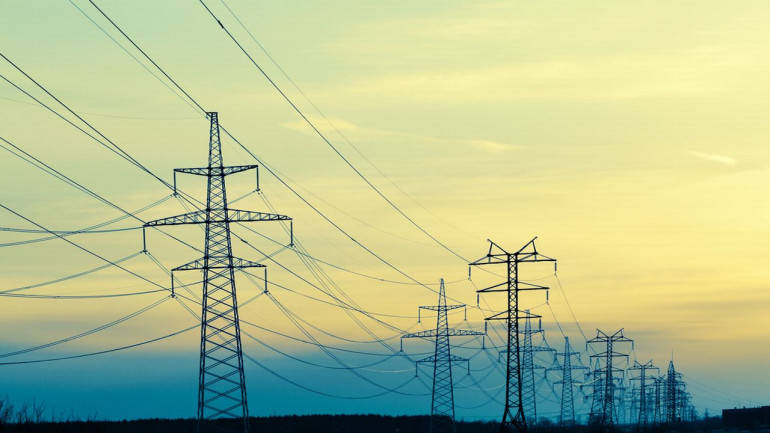 Ind-Ra in its October edition of credit news digest on India’s power sector highlighted the trends in the sector, with a focus on capacity addition, generation, transmission, merchant power, deficit, regulatory changes and recent rating actions.

According to the report in September 2018, short-term power prices rallied upwards to Rs 4.69/unit (over September 2017 rate of Rs 4.09/unit), post three months of decline, driven by a higher power demand, lower generation from wind capacities, and scanty rainfall and dry weather in some states in the second half of September 2018.

The lower renewables generation coupled with no new capacity addition in the thermal space led to higher reliance on thermal power, which resulted in an increase in all-India PLF (plant load factor or capacity utilization) to 61.1% in September 2018, compared to 60.7% in the same month previous fiscal.

Thermal generation in September 2018 was supported by an increase in monthly coal production by Coal India (up 3.8% y-o-y) to 40.2MT. Coal inventory at power stations also improved 30.3%. 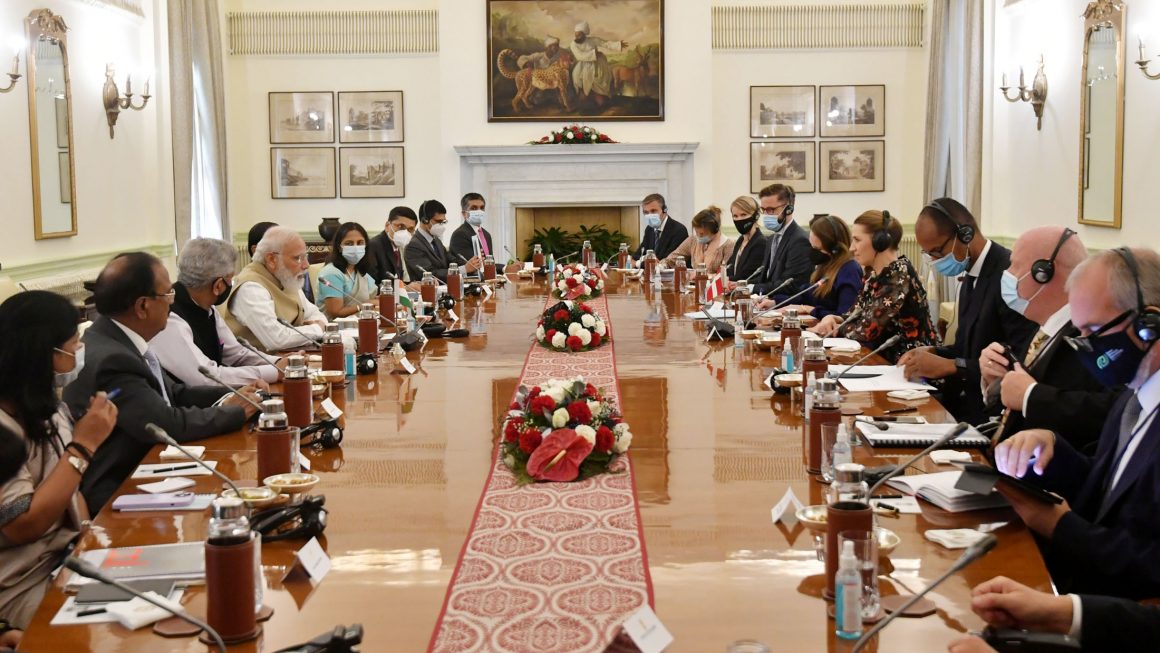 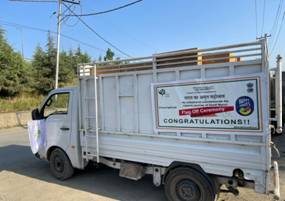