Honda to hike vehicle prices by up to Rs 10,000 from next month 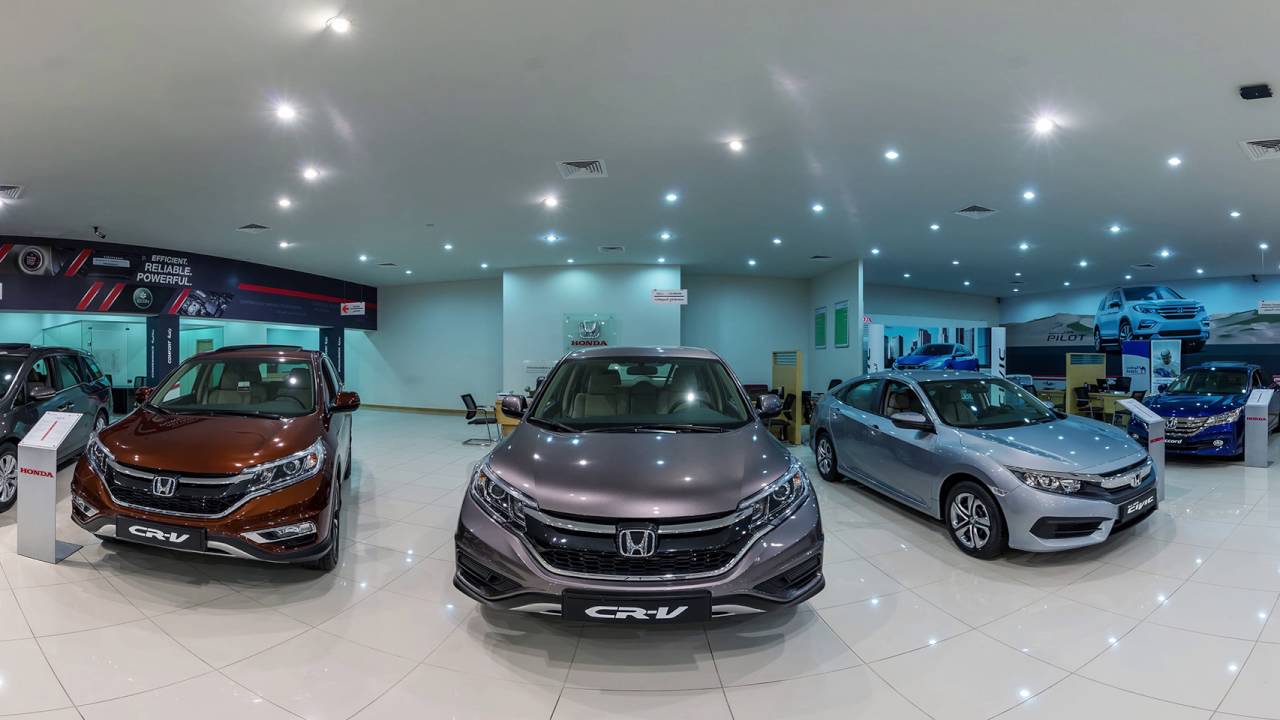 Honda to hike vehicle prices by up to Rs 10,000 from next month

NEW DELHI: Honda Cars India on Thursday said it will increase prices of its vehicles by up to Rs 10,000 from next month in order to partially offset the impact of increase in commodity prices and foreign exchange rates.

The company will hike price of its premium SUV CR-V by Rs10,000 and other models by up to Rs7,000 from February, Honda Cars India Ltd (HCIL) said in a statement.

“There has been a huge pressure on costs owing to commodity prices and foreign exchange rates and we had been trying to hold this increase for as long as possible. However, we are now compelled to pass on a part of the increased costs to customers effective 1 February,” HCIL senior vice president and director sales and marketing Rajesh Goel said.

The company currently sells a range of products in the country from hatchback Brio to premium sedan Accord Hybrid.

Earlier, during the month, Maruti Suzuki India had announced price hike for its select models by up to Rs10,000. Besides MSI, automakers like Toyota Kirloskar Motor and utility vehicle maker Isuzu Motors India had also announced plans to hike prices of their respective models from January this year.