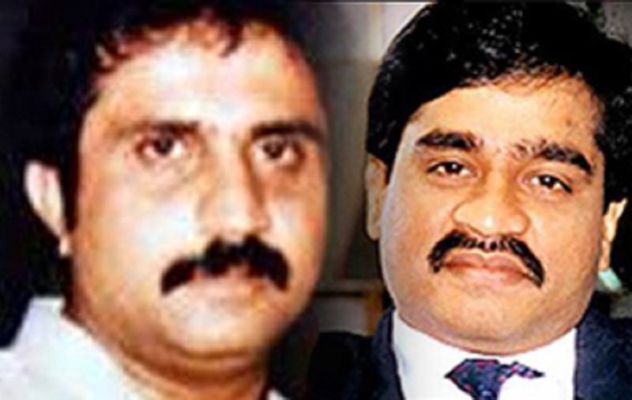 NEW DELHI: The Enforcement Directorate (ED) on Tuesday attached properties to the tune of Rs 200 crore belonging to underworld don Dawood Ibrahim close aide late Iqbal Mirchi and his family members in the UAE in connection with a money laundering probe under different sections of the Prevention of Money Laundering Act (PMLA).

Explaining how properties located outside the country can be attached by the ED, a financial probe agency official said that according to Section 5 of PMLA, the Director of the Enforcement Directorate or any other officer (Deputy Director level and above) authorised by him can issue orders for attachment of a property that is suspected to have been acquired with the proceeds of crime in a case of scheduled offence.

The official said the attachment order is valid for 180 days.

“And if it is not confirmed by an ED-appointed adjudicating authority by then, the property is automatically released,” the official said.

He further said that the properties in foreign locations can be attached after a letter rogatory is sent through a competent court to the concerned country.

“The relevant authority in that country attaches the property after receiving the letter,” the official pointed out.

When asked about holding the property after 180 days, the official said that since the attachment is provisional, the accused can continue to enjoy the property.

“If the appellate tribunal too confirms the order, the accused can file a plea in the high court, and so on. Unless the property is released along the way, it shall remain out of bounds for the owner until the trial is completed,” the official said.

The official also said that following final confirmation, in case of a residential property, the ED will ask the owner to vacate the premises along with his belongings, and will take over possession.

In case of a conviction, the trial court may order confiscation of the attached property, and vest the rights to the property with the central government, the official added.

The ED had earlier attached properties located in other countries belonging to several accused named in different money laundering probe by the ED like in the case of Nirav Modi and Mehul Choksi, among others.