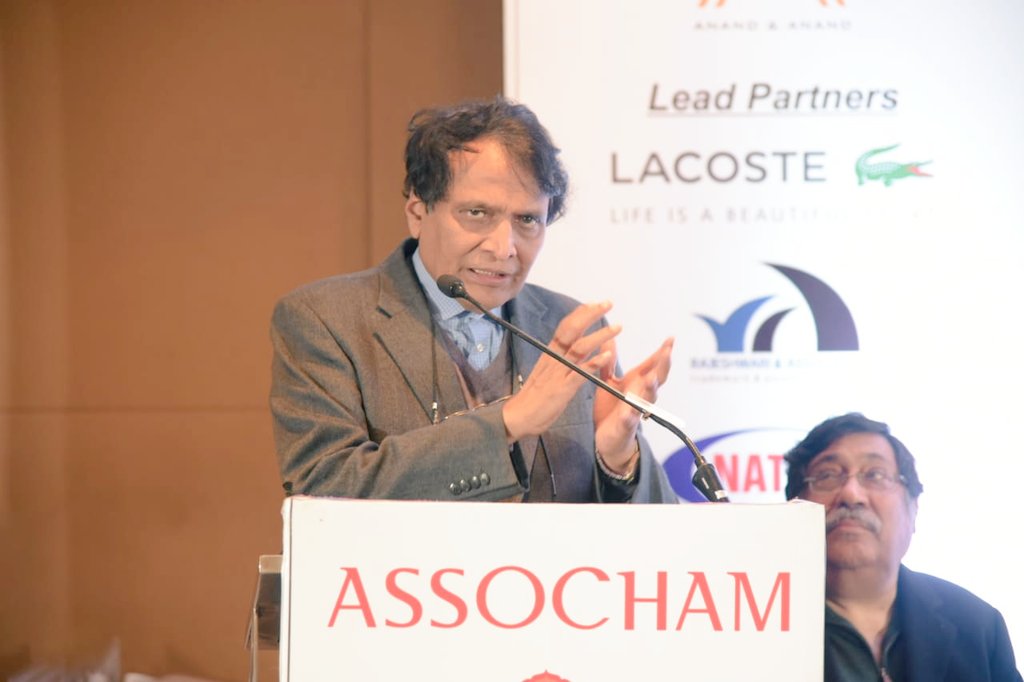 He said all issues such as trade deficit, raised by Turkey, would be looked upon by India.

“There is a huge potential for Turkish construction companies to operate in India,” Prabhu said here at India-Turkey Business Forum meet.

“We have discussed all issues and we will resolve those” to promote trade and investments between the two countries, he said.

Turkey has flagged issues related to export of poppy seeds, agri products and enhancing banking relations to push its shipments in India.

In May, the Cabinet approved signing of a pact between the countries on trade in poppy seeds to ensure quick and transparent processing for its import from Turkey.

The minister has also agreed to visit Turkey in February to discuss ways to further expand trade and investment relations.

There is also a proposal from Turkey for doing trade in local currency with India.

Speaking at the event, Turkish Trade Minister Ruhsar Pekcan said her country will provide all support to put in place a proposed free trade agreement with India.

She raised the issue of letters of credit, which are not accepted in India.

She added that increase in number of flights between the countries would help promote the growth of tourism sector.