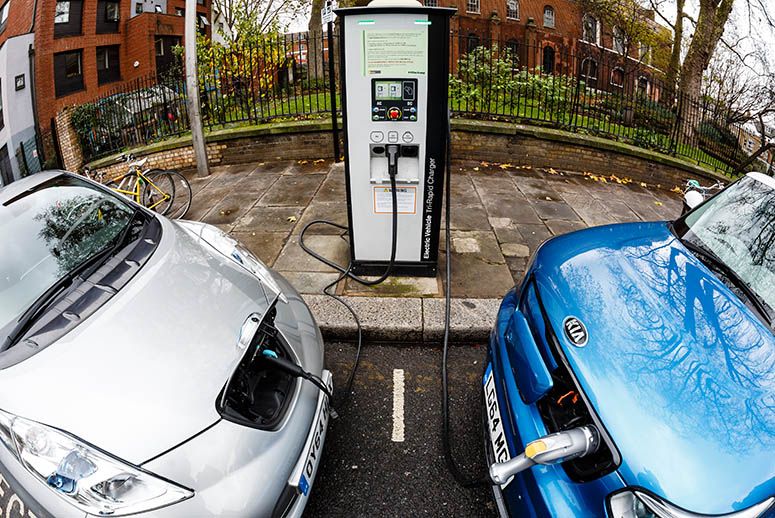 Introduction of EV technology should begin with two-wheelers and three-wheelers for short-haul journeys, he added.

“There is a sequence in which activity has to go. Sequence is today, you have 100 per cent system working on internal combustion engine (ICE).

Noting that the country can not allow IC engine to continuously keep on giving carbon dioxide, he said, “So, answer to reduce the emission of IC engine is to go for hybrid, means you take IC engines and electric vehicles together”.

The Niti Aayog member pointed out that hybrid vehicles technology does not require any major modification in the infrastructure of the country.

“That’s why keep the hybrid route open, introduce the battery technology in first 2 wheelers and 3 wheelers, where the running at particular point in time does not exceed at 100 km.

“So, even a single charge take them to 100-150 km, which technology is available today,” he suggested.

Saraswat, also a former chief of Defence Research and Development Organisation (DRDO), pointed out that battery driven system will not be competitive in terms of greenhouse gas emission as coal is still main source for producing electricity in India.

“But still in terms of emissions, battery driven system will not be competitive in terms of greenhouse gas emission,” he said, adding that as coal is still main source for producing electricity, so our emissions will continue to be higher.

Saraswat also rebutted claims made by experts that cost of batteries will come down to USD 70 billion by 2030 and make use of electric vehicle technology cheaper and viable option.

“It’s a big projection, if it (cost of battery for EV technology) even comes close to USD 100 by 2030, it will be a major achievement,” he asserted.

Elaborating further Saraswat said cost of battery will not come down as already people are producing millions of cells per day, so economies of scale is not the issue.

“The issue is cost of lithium, manganese, and cobalt (which are used in battery). These three materials are going to be precious material and not available.

“Because of non availability, there will be buoyancy in their cost and hence that will dictate the cost of the battery,” the Niti Aayog member noted.

Saraswat also admitted that if India wants to use renewable energy for producing electricity for charging electric vehicles, the country should make a huge investment in its grid management.